A $3.1 billion mutual bank founded in 1923, Gate City Bank is the region’s leading financial institution, as well as the #1 mortgage lender in North Dakota. The Bank employs more than 770 team members at 43 locations in 22 communities across North Dakota and central Minnesota. The Bank believes in creating a better way of life for customers, communities and team members, and it has contributed $33.5 million in philanthropic giving and more than 266,000 hours of team volunteerism since 2003. Additionally, Forbes has placed Gate City Bank at #4 in the U.S. on its list of the World’s Best Banks. The Bank has also been named one of the “50 Best Places to Work” eight years in a row by Prairie Business magazine. 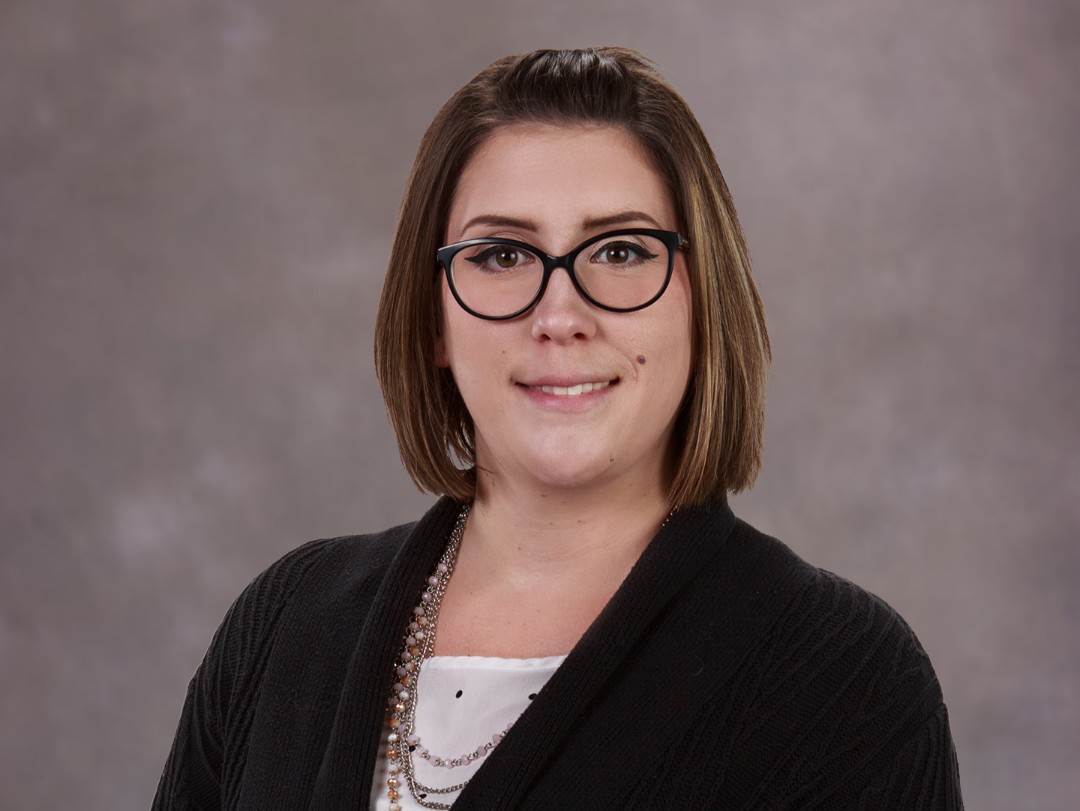