In addition, Oliver coached at Brighton High School in Michigan as the Head Volleyball Coach. Taking the Bull-dogs to a 31-9 overall finish of the season, taking 2nd place in the Region Tournament.

Oliver has also coached at Legacy Volleyball Club for both 18 Nationals and 13-14 National teams. Legacy is known as the #1 volleyball club in the state of Michigan where many players have been recruited to play college volleyball.

Stephanie coached at Iowa Central Community College as Interim Head Volleyball Head. First year coaching for Iowa Central had a 32-19 overall record, finished as Region XI Champions and took the Tritions to a 9th place finish in NJCAA National Championship games back in 2014-2015. Taking the school to its 3rd national tournament in 2 years. Oliver was also named coach of the year for District C NJCAA.

Prior to Red River Infinity Volleyball Club, she served as the Head Coach for the Womens Volleyball team at Iowa Central College, and Elms College, both of which her teams had conference winning seasons and a national tournament birth. Additionally, she was the head Strength and Conditioning coach at Elms College, where she trained and oversaw the training for all sports.

As a strength coach she has worked with and learned from some of the best strength coaches in the industry. She was an assistant strength coach at Michigan Elite Conditioning for Athletes with David Lawrence; a Level 5 Poliquin strength coach. She performed athlete assessments and designed programs for NFL and college and high school athletes.

She has also worked as a strength coach at Prentiss Human Performance with Ben Prentiss, Level 5 Poliquin strength coach and NHL consultant, training several players and Division 1 athletes for their respective sport.

Stephanie will make an immediate positive impact to our club and our community. 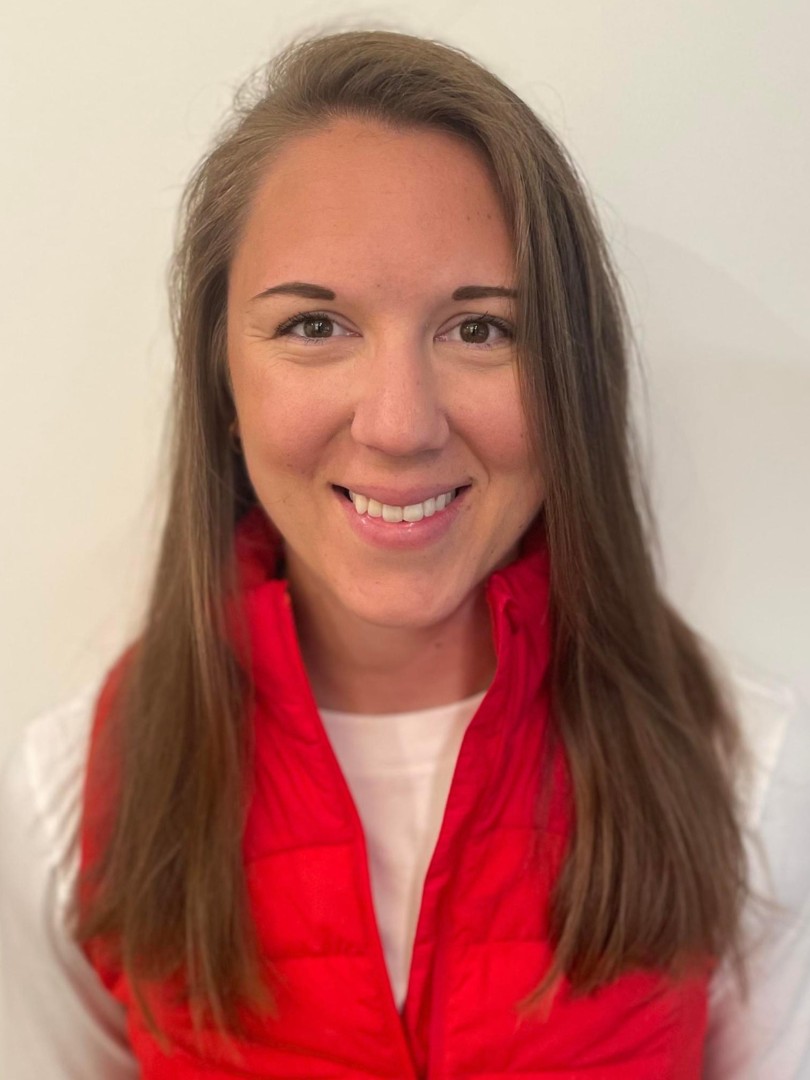