Allan was born on May 25, 1944, in Dickinson to Allan W. and Myrtle (Nielson) Thompson. He joined his sister, Kay Anita, in a partial log home in northeastern Billings County where he spent his first four years. The family would then move to the Thompson homestead just a few sections away, on which his grandparents had settled in 1906.

Allan attended Fairfield School and graduated from Belfield High School in 1962. He was devoted to the family ranch, but having been told by his father that he needed to see the world, he went on to attend North Dakota State University. He competed on the NDSU Pistol Team and obtained a Bachelor of Science degree in Agricultural Engineering in 1966. Following graduation, he was employed by Caterpillar Tractor Company in Peoria, IL, until entering the Navy in January 1967.

He graduated from Officer Candidate School in Newport, RI, followed by additional schooling in San Francisco, CA. It was while stationed in Rhode Island that he met a feisty little Italian nurse, Joyce DiNunzio of Barrington, in March 1967. Five months later on August 12, the couple was united in marriage at St. Luke’s Catholic Church in Barrington. From there, they were stationed in Hawaii for two years. Allan was assigned to the USS Epperson, a destroyer based in Pearl Harbor. He and the ship would both serve in the Vietnam War. He departed his beloved “Eppe” in early 1969 and was transferred to the USS Kearsarge, an aircraft carrier, home ported in Long Beach, CA. This would be their home until Allan was honorably discharged from the Navy as Lieutenant Junior Grade in November 1969. He proudly served his country, but he loved his Billings County ranch and took the call to take the reins from his father and mother.

Allan and Joyce returned to the ranch where they would raise cattle and three children, Scott Allan, Holly Lynn, and Julie Ann.

Allan served his community proudly on the Billings County School Board, Billings County Commission, Hilltop Home of Comfort Board, North Dakota State Board of Nursing, and the Employer Support of the Guard and Reserve ND Committee. He was a director for First National Bank of Belfield (later Great Plains National Bank). He was a member of the William C. Blair Post #144, North Dakota Stockmen’s Association, and Belfield Lutheran Church. Allan was a skilled gunsmith and also competed for many years in high power rifle matches, honing his marksmanship until achieving the Distinguished Rifleman Badge in 1991. He enjoyed hunting, a hobby that spawned many long and lasting friendships. Allan was a member of the Tin Can Sailors and attended many ship reunions. He loved his ship and treasured his shipmates.

Above all, Allan had enormous pride in his marriage, children, and grandchildren. He loved his ranch and the solitude and work that it brought. He made a good life for his family and spent his life modeling humbleness, honesty, humor, and great love. Allan and Joyce retired from ranching and moved to Dickinson in 2014 to enjoy a few years of “town life” before returning back to the ranch in February 2021 due to his declining health. This was truly home and where he would remain until his death.

Allan was preceded in death by his parents whom he so admired, Allan and Myrtle, and his in-laws, Louis and Dorothea (Rinaldi) DiNunzio.

The family is thankful for the extraordinary care they received at CHI St. Alexius in Dickinson. Dr. Perkins and the nursing staff provided such comfort and compassion that will not be forgotten.

Memorials may be made to the Belfield Lutheran Church building fund, Badlands Ministries, or the North Dakota Veterans Cemetery. 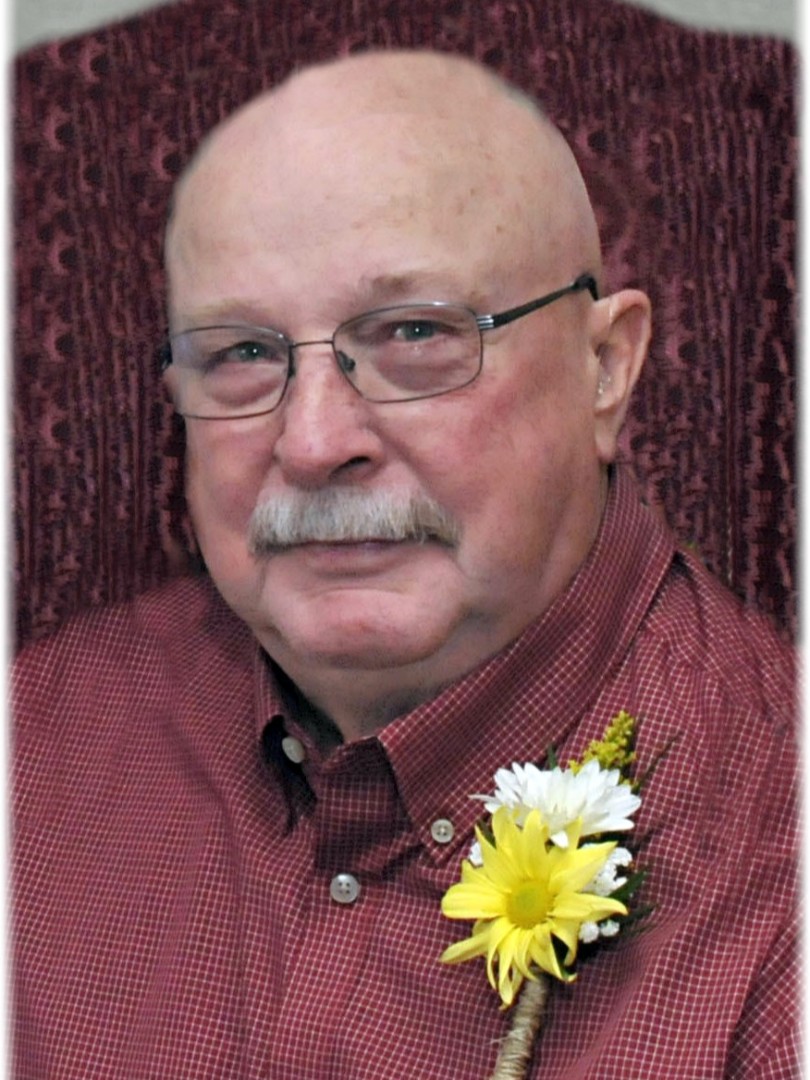