Arlys was born on a cold, blustery day March 14, 1936, in Dickinson, ND to parents Clayton and Ruth Hanson. He worked on the family farm, was active in 4-H, and attended a rural one-room school before graduating from Belfield High School. He received his bachelor’s degree in mathematics from Dickinson State College in 1960, and later a master’s degree in mathematics from University of Northern Iowa, which led to a 30+ year career as an educator, ending at Northeastern Junior College where he impacted thousands of students.

Arlys lived a life of service. He spent six years in the Army, was a Eucharistic minister at St. Anthony’s Catholic Church for over a dozen years, served as a Logan County Election Judge and was an Elks member for more than 40 years.

He met the love of his life, Yvonne Krivoruchka at a basketball game in Belfield, North Dakota and the pair married in June of 1959. After retirement they enjoyed travel, gardening, spending time with family and sunsets on the patio.

Donations can be made in his name to the NJC Foundation or the Wounded Warriors Project c/o Tennant Funeral Home PO Box 1547, Sterling, CO 80751. 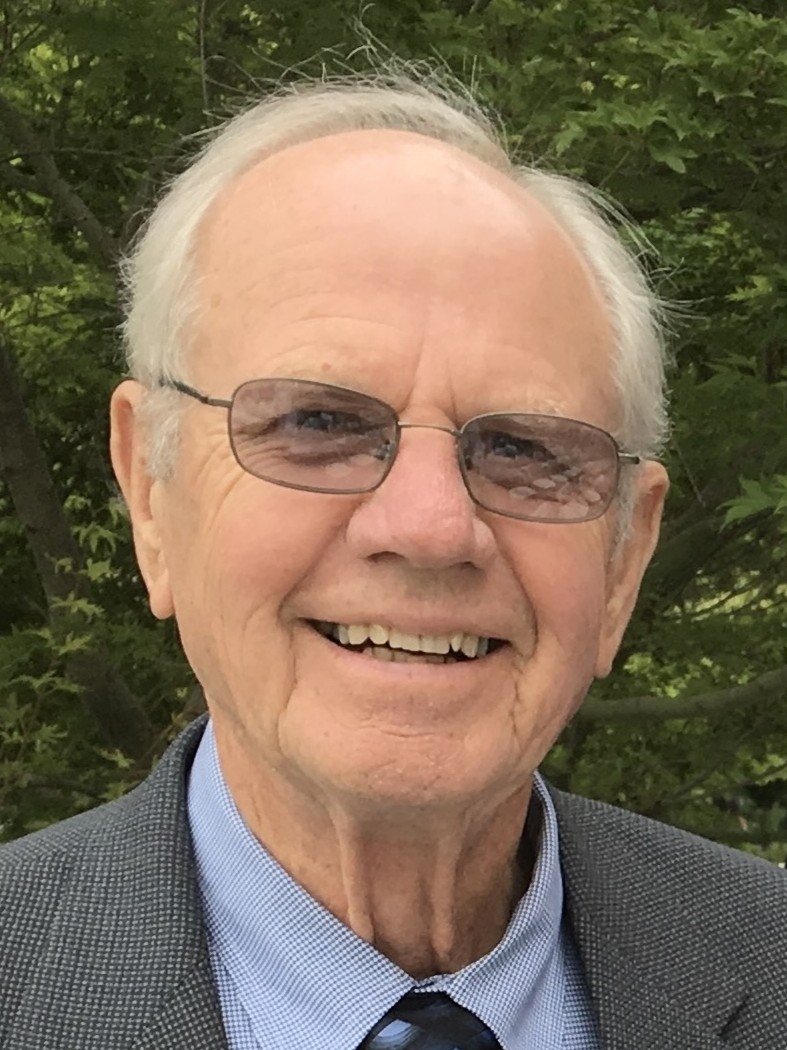