Funeral Mass for Bernadine Dukart, 73, of Dickinson, will be 9:30 am, Wednesday, January 26, 2022 at St. Joseph Catholic Church with Father Keith Streifel celebrating. Burial will take place in the North Dakota Veterans Cemetery, Mandan. Visitation for Bernadine will be 3:00-7:00 pm. Tuesday, January 25th at Stevenson Funeral Home with a rosary and vigil service being held at 6:00 pm. Bernadine “Bernie” Dukart, 73, passed away peacefully in her sleep on January 20, 2022. She was born on April 13, 1948 to Frank and Matilda (Hirsch) Schaff in Dickinson. She attended St. Joseph’s Catholic School until her family moved to Culbertson, MT for a short time and then they returned to Dickinson where she finished her schooling. She graduated from Dickinson High School in 1966 and proudly boasted about being the president of the Girls’ Athletic Association. She was joined in marriage with Sebastian “Seb” Dukart on July 5, 1968 in Dickinson – even after he discovered she was driving his new Chevelle without a driver’s license. They welcomed their two sons, Darrin and Dion, shortly after. She took a leap of faith after calling Seb “crazy” for buying a lot on the southside of town and there he designed and built their forever home. Their daughter, Amanda, was born several years later. After working a few odd jobs, Bernie started her career as the secretary for Pump Systems in 1983. She worked there for 28 years before retiring in 2011. Cheerfully answering the phone with “Pump Systems, Bernie speaking” was a habit that took her a while to break. Bernie and Seb spent their retirement years traveling to visit family and friends across the country and were snowbirds for a few winters in Arizona. She enjoyed planting flowers in whatever new planters Seb designed for her. Her home was always spotless and leaving any clutter out was quickly accompanied with a threat to throw it in the trash. She loved playing cards and bingo, trips to the casino, and ruthlessly beating all her opponents on Words with Friends on her iPad. She was a dedicated mother and grandmother who proudly cheered on all their successes and never failed to make their favorite desserts or meals whenever they visited. Cheesebuttons, walleye, and deep-fried turkey were likely always on the menu. Her cookies (of all varieties) were highly sought after, and she rarely visited a grandchild without bringing a container full of them. We wish we had just a little more time to learn all her skills and life lessons, but we will forever remember all the inside jokes, laughs, and memories we have shared. Bernie is survived by her husband Seb; children Darrin (Julie) Dukart, Omaha, NE; Dion Dukart, Southaven, MS; Amanda (Chris) Beckman, Bottineau, ND; grandchildren Alex, Nathan, and Anna Dukart, Omaha, NE; Payton Dukart, Southaven, MS; and Noah and Luke Beckman, Bottineau, ND; sisters Laura Carter, Camp Verde, AZ; Joan (Ivo) Schoch, New England, ND; and Mary Jean Schaff, Gilbert, AZ; sister-in-law Linda Schaff, Dickinson, ND; brothers Don (Chinda) Schaff, Dickinson, ND; and Bill (Margaret) Schaff, Renton, WA. She is also survived by her in-laws George Dukart, Denver, CO; John (Grace) Dukart, Dickinson, ND; MaryAnn Huffman, Spearfish, SD; Jerome (Caroline) Dukart, Dickinson, ND; Fran Dukart, Dickinson, ND; and many, many special nieces, nephews, and friends. She was proceeded in death by her parents Frank and Matilda Schaff; siblings Bob Schaff, Raymond Schaff, Isabelle Peters, and Eleanor (Leroy) Kilwein; and in-laws Sebastian and Mary Dukart, Nick Dukart, Henry (Helen) Dukart, Casper Dukart, Lud Dukart, and Tom Huffman. Remembrances and condolences may be shared with the family at stevensonfuneralhome.com Arrangements by Stevenson Funeral Home – Dickinson. 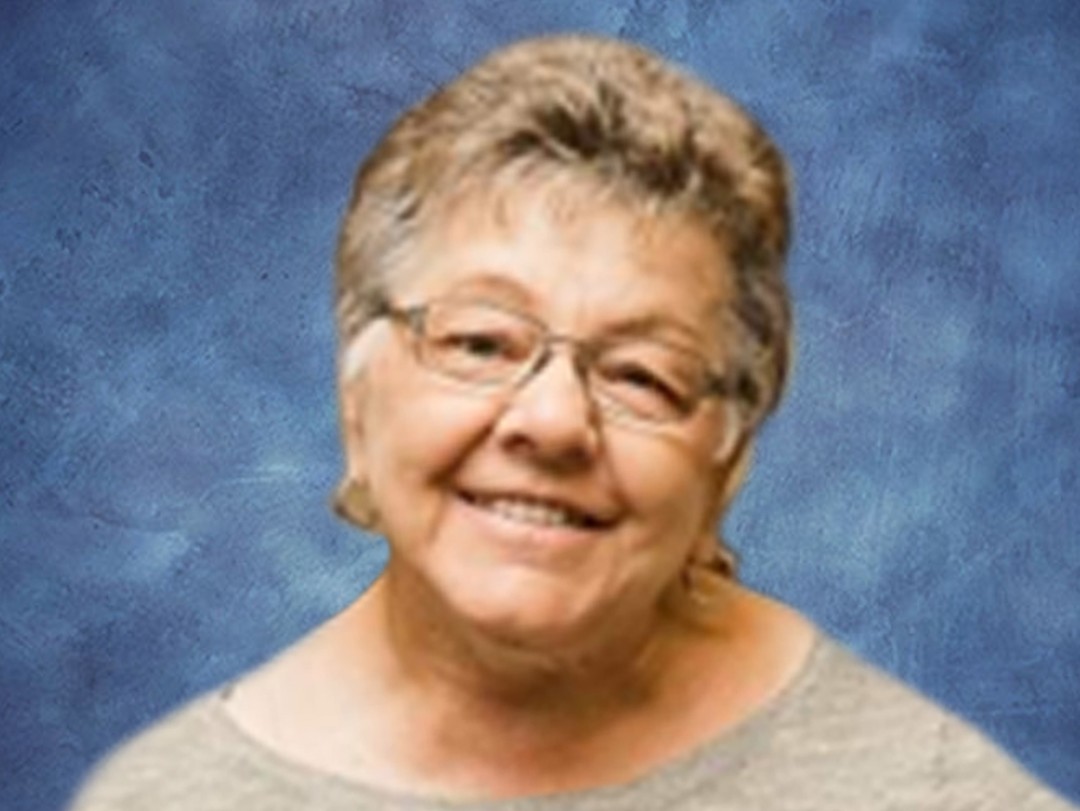