Bev was the eldest daughter of Emery and Babe Braasch, born in Fargo, ND on May 10, 1936. She studied at Dickinson State University where she met her first husband, Charles D. Robinson. Bev and Red married in 1955 and were blessed with four daughters.

In June 1977, Bev married Bill Truchan and welcomed three stepsons and a stepdaughter to her family. Bev had returned to Dickinson State University in 1970 where she worked until retirement in 1999. Bev and Bill became Mesa, AZ snowbirds later that year and she moved there full time after Bill’s passing in 2017.

She was preceded in death by her husband, Bill; her parents; her sister, Bonni Skudlarek; son-in-law, Douglas Cazier; and sister-in-law, Arlene Chapinski. 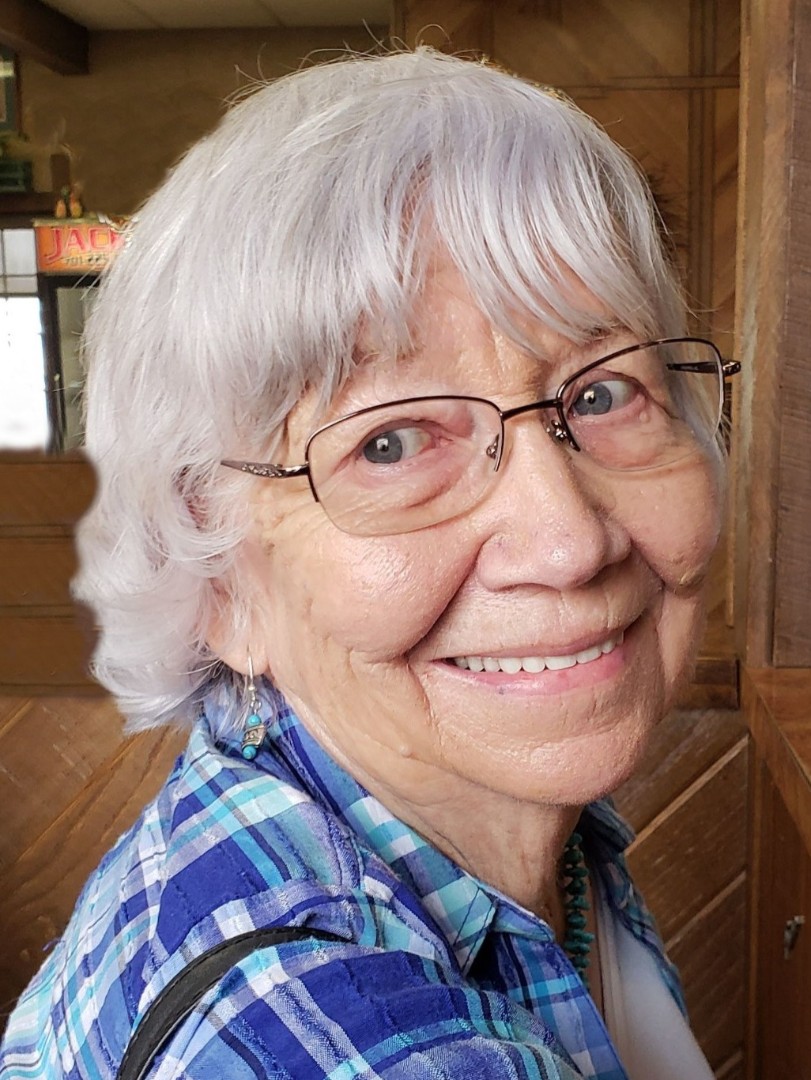