Carol Ann Port passed away in Mesa, AZ, on December 12, 2022 with her husband, Rollie Port, holding her hand.

She was born in Fairview, Montana, on August 28, 1940, to Stella (Anderson) and Norrie Lynne. With Rollie, she lived a life of laughter and adventure in Alaska, later North Dakota, and finally Arizona.

She was an avid baseball fan and deeply interested in keeping alive the crafting and culinary traditions of her Norwegian heritage. She is remembered by many for her quiet acts of kindness, be it a pair of knitted socks or a timely bit of money in a moment of need.

She worked as a clerk for the first female mayor of the City of Wasilla, Alaska, but her favorite occupation was as a mother, grandmother, and great-grandmother.

She was preceded in death by her parents, her brothers Duke and Jerry Lynne, her daughter Susie and her grandchild Reilly Port. 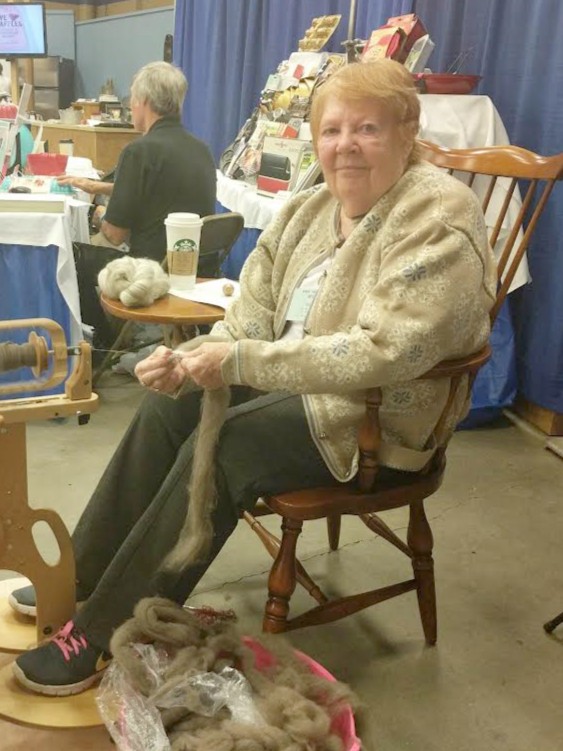