Memorial services for Carolyn Prigan-Neckels, 77 of Sidney are at 2:00 P.M., Friday, October 21st, 2022, at the First Congregational Church followed by an inurnment at Riverview Cemetery, Savage, MT with Pastor Joshua Rau officiating. The service will be followed by a luncheon for family and friends at First Congregational Church in Savage, MT. Fulkerson-Stevenson Funeral Home of Sidney is caring for the family. Remembrances, condolences, and pictures may be shared with the family at www.fulkersons.com.

Carolyn Grace Prigan-Neckels was born in Sidney, Montana on November 17, 1944, the daughter of Elwood and Alice (Hagler) Prigan. She grew up in Savage, MT, with her parents and siblings.

Carolyn graduated from Savage High School in 1962 as Valedictorian of her class. Upon graduation, Carolyn attended Eastern Montana College and later worked at the Credit Bureau in Sidney, MT. Carolyn was united in marriage to John Neckels on August 17, 1963. The couple resided for a brief time in Watford City, N.D. before moving to Dickinson, N.D. where they resided for the next twenty-three years. In Dickinson, Carolyn became the office manager of the daily newspaper, The Dickinson Press.

God blessed the couple with two sons, John Paul Neckels, born January 6, 1970, and Nathan Edward Neckels, born July 28, 1972. She was largely a stay-at-home Mom during the boys’ pre-school days. When they began school, she and John ventured into the business world by purchasing various businesses as well as real estate. Ultimately, Carolyn became a Realtor and spent many years in the Dickinson area assisting individuals and families with their real estate needs. Carolyn enjoyed a superior reputation as a top producer and was known for being completely honest and trustworthy. The oil industry largely ruled Dickinson’s economy and in 1986, after a sharp downturn, Carolyn and her family relocated to Scottsdale, AZ.

Carolyn again resumed her Real Estate Career as a Real Estate Broker working largely in the commercial market. Eventually, she and John opened a Real Estate Firm as well as an Insurance Agency which they owned and operated until retirement in 2017. They continued with the Real Estate Company by the addition of a Real Estate School and online school as well. Carolyn was extremely active in the Scottsdale Area Association of Realtors and served in many Prestigious Positions. Additionally, Carolyn loved her flower gardens and exercise. 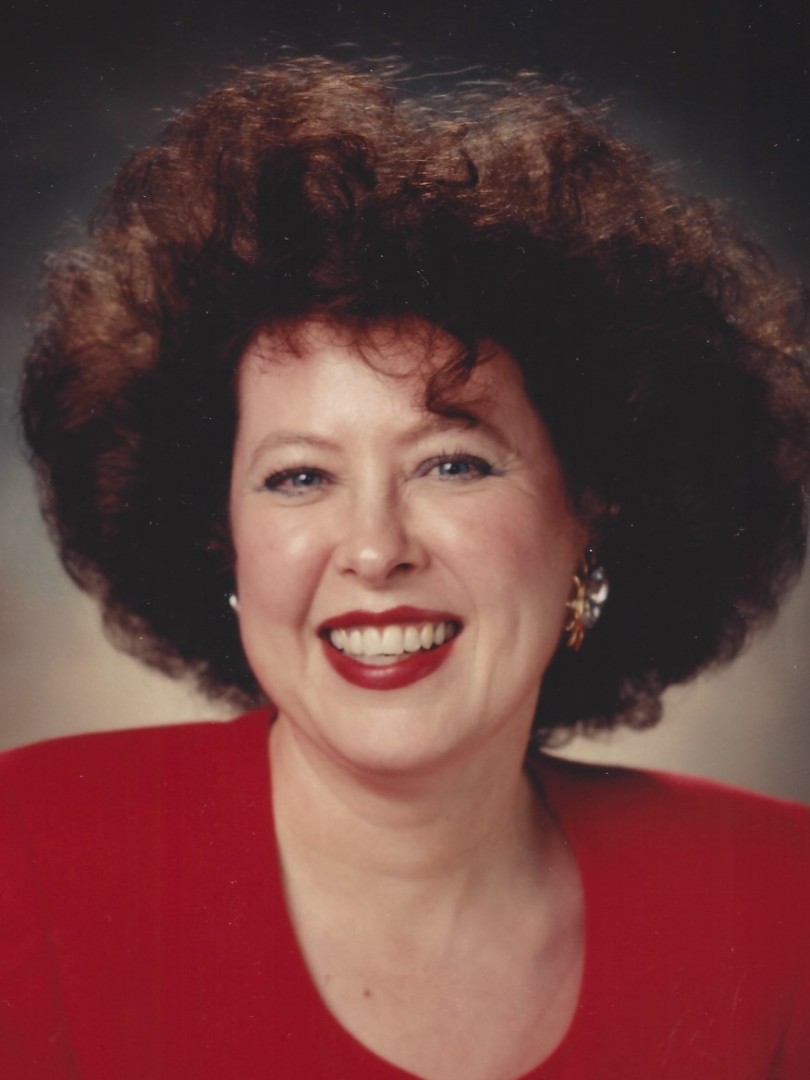