Funeral services for Clarence Elkin, 81, of Salmon, originally of Taylor, ND, will be 10:00 a.m., Friday, February 18, 2022 Stevenson Funeral Home in Dickinson, ND. Burial will follow at Pioneer Cemetery South of Taylor. Visitation will be 4:00 – 7:00 p.m., Thursday, February 17, 2022 at Stevenson Funeral Home with prayer service beginning at 6:00 p.m. Clarence passed away February 7, 2022 in Salmon, Idaho. Clarence was born February 28, 1940, the son of Alfred and Olinda (Frederick) Elkin. He attended rural grade school and completed high school in Taylor, ND in 1957. Clarence entered the United States Army in 1960 where he served for three years in Korea and Unincez, Italy. He married Beverly Perhus on June 12, 1964. Together they raised three kids; Kelly born 1966, Brian born 1969, and Krista born 1972. Clarence and Beverly both attended Interstate Business College in Fargo, ND, worked at home, then moved to Denver to work at a Texaco station. He bought the Standard Oil Co. bulk fuel dealership in Taylor that served the Taylor/Gladstone area. He finished college in 1973 at North Dakota State University and promptly entered the finance industry. His first job out of college was with Security Bank of Hebron in Taylor, ND and quickly got an offer to work as a loan officer for Production Credit Association (PCA) in 1975. PCA transitioned its name to Farm Credit Services and Clarence ended up working there for 17 years. The locations of work with Farm Credit were Dickinson, ND, Salmon, ID, Alexandria, MN, Bowman, ND, and Twin Falls, ID. Each one of these stops included a lifestyle that centered around ranching or farming. He remarried in April 1991 to Helen (Tade) Elkin and were together upon her passing in 2019. Lisa and Gary Bonneau are Helen’s children. Clarence finished his banking career as President, Chairman, and controlling interest of Summit National Bank in Hulett, WY. They lived in Billings from 2003 to 2020. Clarence’s interests were moving, farming and ranching, travel, collecting tractors, training horses, hunting, fishing, story/joke telling, and land speculation. He was quick witted and enjoyed telling stories about anything with a punch line or humor in it. One liners, short funny poems, and old historic ‘sayings’ were his favorites to deliver to anyone who’d listen. Wherever they were located, Clarence and his family raised cattle, sheep, dairy cows as well as produced small grains. He was convinced that the grass was greener on the other side which kept him searching, discovering, and dreaming about the next pot of gold at the end of the rainbow. Clarence is survived by his two sons, Kelly of Dickinson, ND and Brian (Desiree) of Billings, MT; daughter Krista Ramirez of Billings, MT; step-daughter, Lisa Bonneau of Helena, MT; step-son, Gary Bonneau (Sharon) of Colorado Springs, CO; Beverly (Perhus) Elkin of Billings, MT; grandsons Anthony Ramirez, Jack Elkin, and Brock Elkin, and granddaughter Samantha Ramirez all of Billings, MT; step-grandsons Tyler, Nathan, Blake, Kyle Peterson and Andrew Bonneau; step-granddaughters Ellen and Madeleine Bonneau; brothers Richard (Janet) Elkin, Charles Elkin; and many nieces and nephews. Clarence is preceded in death by his parents Alfred and Olinda Elkin; wife Helen Elkin; sister Beatrice (Ralph) Messer; sister Inez (Neil) Peters; brother Willy Elkin. In lieu of flowers, the family suggests memorials in Clarence’s name to Billings Christian School in Billings MT or to Badlands Ministries in Medora, ND. Remembrances and condolences may be shared with the family at stevensonfuneralhome.com Arrangements by Stevenson Funeral Home – Dickinson, ND 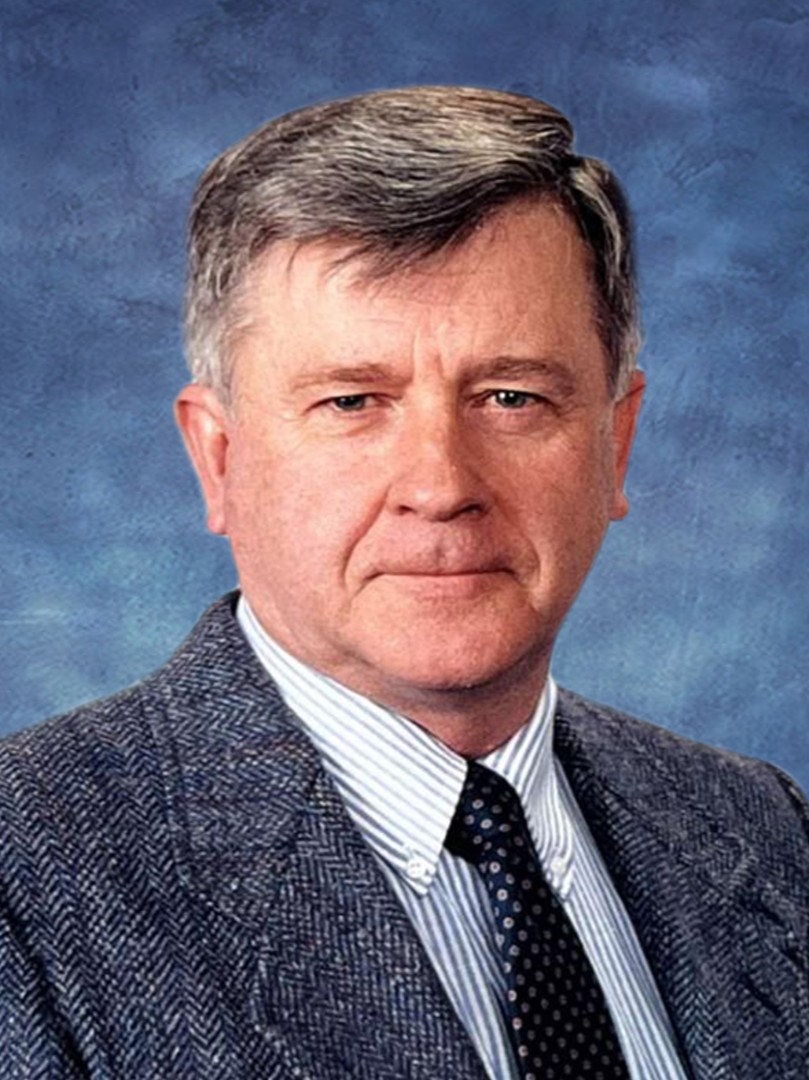