On Wednesday, October 5, 2022 Clint found his eternal peace in Billings, Montana surrounded by loved ones.

Clinton Ralph Ehret was born on December 11, 1956 in Miles City, Montana to Jake and Olga (Hempler) Ehret. Not only was he their blessing, but he brought joy and pride to Jake’s brothers as well. Clint was always the apple of their eyes. As he grew up on the farm south of Plevna, he learned the value of hard work, family, and commitment. The family endeavor was a labor of love as they all worked side by side, something that he would later share with his wife, Daryll. Though he didn’t want to, Clint’s dad pushed him to attend college; first in Bozeman then finishing closer to home in Miles City. During that time he still continued to come home nearly every weekend to help on the farm.

A new opportunity was always around the bend for the Ehret family, and that was no exception when they had the chance to join in a partnership with the Wellenstein family owning the Bank of Baker. Jake pushed for Clint to begin working at the bank, and it was a move that changed Clint for the better. Working his way up from teller to loan officer, Clint built relationships in the community that would last throughout his life. If you asked him, he would say that he never would have made it as a loan officer without his trusty secretary, Debbie. The family always knew in their hearts that nothing came before Ehret Land Company, so in 1983 they sold out of the bank to start another chapter. While Clint did continue to work there for another couple of years he was still devoted to the farm more than anything else.

After losing his dad in 1986, Clint threw himself into full time operation of Ehret Land Company. He married Dawn Case in 1987, and in 1992 another opportunity fell into his path when, together, he and Dawn started C&D Cattle Company. Starting from the ground up, they built it into a successful business and it was yet another way that Clint could serve his community as he had done tirelessly throughout his adult life. In 1997, Clint and Dawn were blessed beyond measure when they adopted their son Chance. Just like Clint was to Jake and Olga, Chance was the apple of Clint and Dawn’s eye.

Clint and Dawn later separated, eventually divorcing in 2003. During that time he made a good friend who would eventually become his partner in life, Daryll Smith. Working side by side, Clint and Daryll carried on the legacy left to Clint by his parents and uncles. Their devotion to each other was evident to everyone around them as they rarely went anywhere without each other.

Clint loved to visit, and he never met anyone who he couldn’t strike up a conversation with. He was very involved in the community, but he never needed any recognition for anything he helped with. He also loved animals and took the loss of every pet like a loss of a family member. Clint had a passion for equipment, regardless of whether it was new or used. Whatever Clint did, whether it was in business or his personal life, he went all in and gave everything 100%.

In the fall of 2019, Clint was blessed beyond measure when Dawn introduced him to his loving grandson Tate. After the tragic loss of Tate, a part of Clint never recovered. His love for that little boy was so great, and he just couldn’t overcome the heartache of losing Tate.

He is preceded in death by his beloved grandson, Tate; his parents, Jake and Olga; his uncles, Bill, Emil, and Ed; and numerous pets.

Remembrances and condolences can be offered to the family at www.stevensonfuneralhome.com 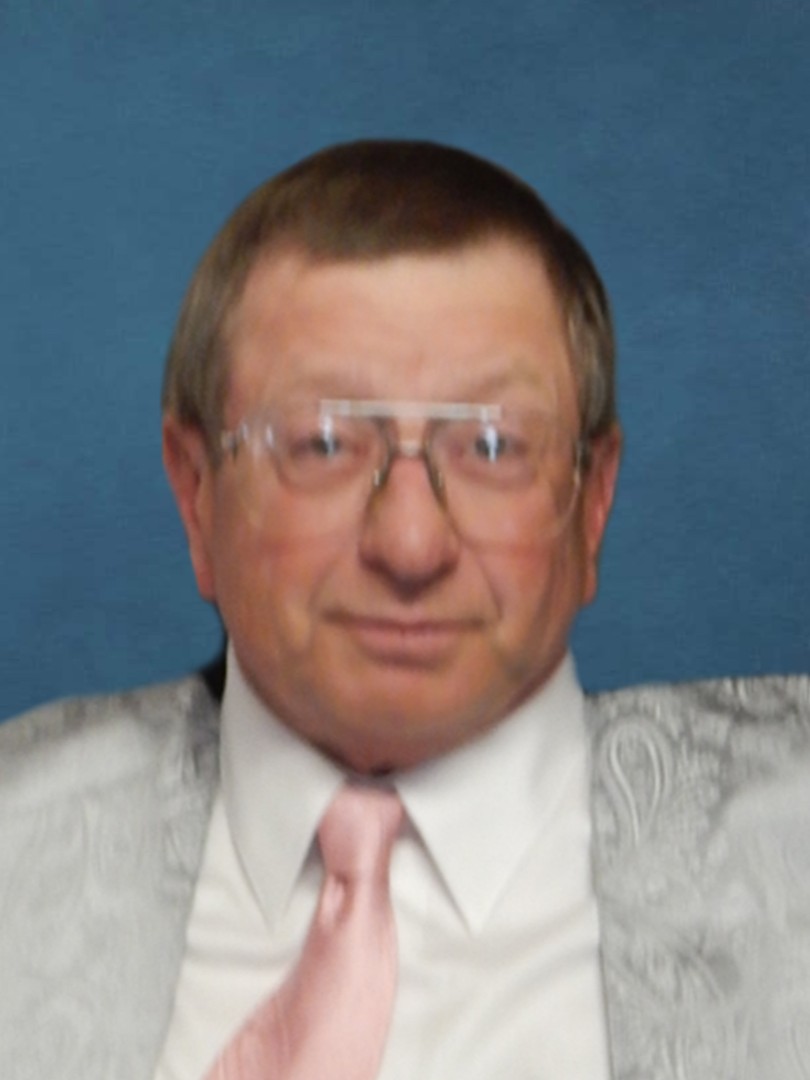