Memorial service for Darlene “Krispy” Zueger, of Colorado Springs, formerly of New England, will be 1:00 p.m., Thursday, April 14, 2022 at Stevenson Funeral Home in Dickinson with Pastor Janel Kolar officiating. Visitation will be one hour prior to the service.

Krispy passed away April 2, 2022 at her home in Colorado Springs.

Darlene was born in Elbowoods, North Dakota on June 4, 1936, the daughter of Safford L. and Irene (Peterson) Beauchamp. She was an Arikara Elder in the MHA Nation. Growing up she attended grade school in Elbowoods and Garrison, graduating from Garrison Public High School. Darlene moved to Fargo, North Dakota in 1955 and worked for Manchester Company. On June 13, 1957, she became the bride of Emil E. Zueger in Moorhead, Minnesota. The couple resided in New England and were blessed with three children and three grandchildren. Darlene was a physically active woman who enjoyed travelling domestically and internationally. Summers at their cabin in Shade Hill, SD was also a great joy of hers. She was a designer and seamstress for many years, also talented in painting and drawing. Community involvement was very much a part of who she was throughout her years in New England. Darlene was co-owner of New England Drug and In her later years she became a certified pharmacy technician. Darlene was involved in multiple community clubs and she taught Sunday school at Our Redeemer’s Lutheran Church.

She was preceded in death by her parents, Safford and Irene Beauchamp; husband, Emil E. Zueger; sisters, Emagene and Patricia; brother, Safford Jr. Remembrances and condolences may be shared with the family at stevensonfuneralhome.com 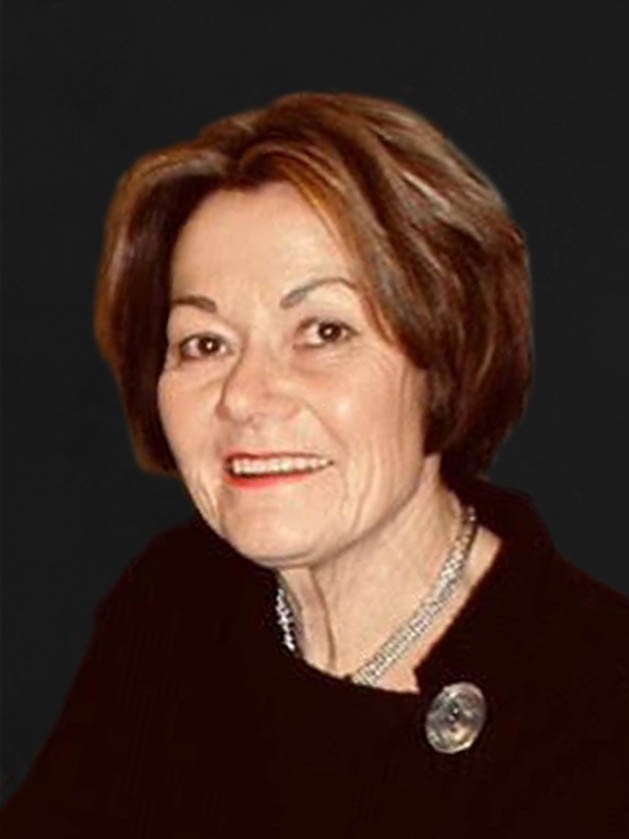