David Alton Swenson, 75, of Halliday, ND, went onto his reward during the morning of February 9, 2022, in the presence of his family, at CHI St. Alexius Hospital, Dickinson, ND. Services will be held at 10:00 AM MDT on Friday, March 18, 2022, at Our Savior’s Lutheran Church, Halliday, with intern Pastor Anne Nies officiating.

Born January 23, 1947, to Alton and Hulda (Kiesz) Swenson, David was raised south of Halliday on the family farm and educated at the Collins country school through 8th grade, graduating from Halliday High School in 1964. His education continued at Dickinson State College for two years, before returning to the family farm to go into business with his parents.

David met Ellen (Von Loh) Olson, while attending area social functions. On their first date, he insisted on taking both, Ellen and her young daughter, Kelly, to a family friendly movie at the Halliday Theatre. They were married on July 24, 1976, in Dodge, ND and made their home on the family farm, weathering the tough times and enjoying the good times agriculture could offer. To this union Douglas Alton, and Allison Marie were born.

In addition to farming and ranching, David took on many community-related positions, serving numerous terms on the Halliday School Board, Our Savior’s Lutheran Church Council, and on the West Plains Electric/Roughrider Electric Board. He also drove school bus and worked as a field representative for Kist Livestock and Farmers Livestock, which allowed to him to connect with other cattleman and was proud of the friendships that it brought.

David will be remembered for his story telling, memory of local and family history, and being able to strike up a conversation with anyone, anywhere, anytime. His love of farm auctions, and search for the next-great-deal, leads us to ask that the next time you see that last box of random tools and odds and ends being sold off of a flatbed, to go ahead and throw a bid out there in honor of “Dave”, with this thought of his in mind-“You never know what treasure you might go home with.”

We would like to thank Hilltop Home of Comfort and Legacy Lodge for their care the past three years, as well as the many other health care workers and facilities that helped along Dad’s journey.

Arrangements are conducted by Barbot Funeral Home, Beulah and Hazen. 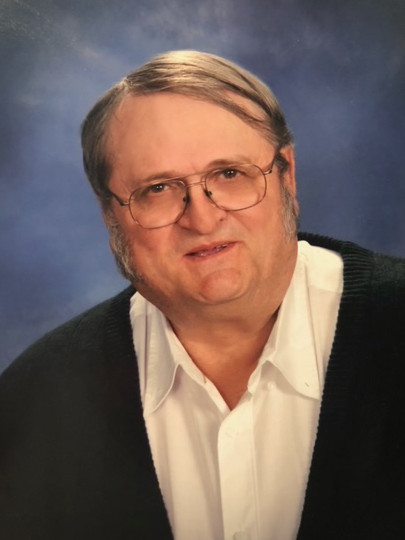