David Walter Prociw, 85 Belfield, passed away peacefully at Benedicts Health Center, Dickinson with his son at his bedside on Sunday, April 24, 2022. There will be a Divine Liturgy for David at 10:30 a.m., Saturday, April 30, 2022 at St. John the Baptist Ukrainian Catholic Church, Belfield, with Fr. Martin Nagy as celebrant. Interment will take place at St. John’s Ukrainian Cemetery. Visitation will be on Friday from 6 p.m. to 7 p.m. at Ladbury Funeral Service, Dickinson with a Rosary and Panakhyda at 7 p.m. with Deacon Leonard Kordonowy presiding.

David was born on February 26, 1937 in Stark County to John and Ida (Gawryluk) Prociw, the third youngest of twelve siblings. He was baptized on February 28, 1937. He attended country school and worked for Union Carbide, and various oil field service companies.

On August 25, 1973, David married Lenora (Krushevsky) Derylo and adopted Lenora’s four children in March of 1974 and made Belfield their home. David enjoyed painting in and around the house, cleaning, gardening, playing pool, and playing guitar in local venues in his leisure time. He was a faithful member of St. John’s Ukrainian Catholic Church and a member of Belfield Senior Citizens Center. In 2014, David moved to St. Benedict’s Health Center in Dickinson.

A special thanks to the staff of St. Benedicts Health Center for the compassionate care and comfort given to David in his eight years as a resident.  Arrangements are with Ladbury Funeral Service, Dickinson, www.ladburyfuneralservice.com. 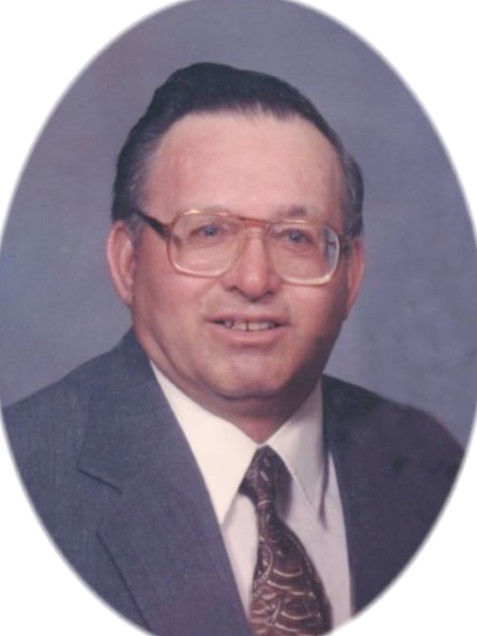