Debra Grosulak was born on August 9, 1954 in Dickinson to Nick and Margie (Burian) Grosulak. She attended grade school in Mandan. In 1969, the family moved to Jamestown where she went on to graduated from high school in 1973. She worked at the Lakeway Drive Inn, Jamestown Hospital Dietary Department, Woolworth’s Café, Elks, and the Anne Carlsen Center.

In 1980, she moved to Steve Burian’s to work as a housekeeper. After that she moved to Belfield and lived with Larry and Joann Kadrmas and worked at Trapper’s Kettle as a (short) cook.

She was a member of the VFW Ladies Auxiliary in Jamestown, Billings County Farmer’s Union, and Community Club.

Deb had a passion for collecting Campbells, Trolls, and many other things. She loved her flower garden, Facebook Friends and Games. Live Music:  AAVE, Midtower’s, Outlaw Sipping and Sawdust. 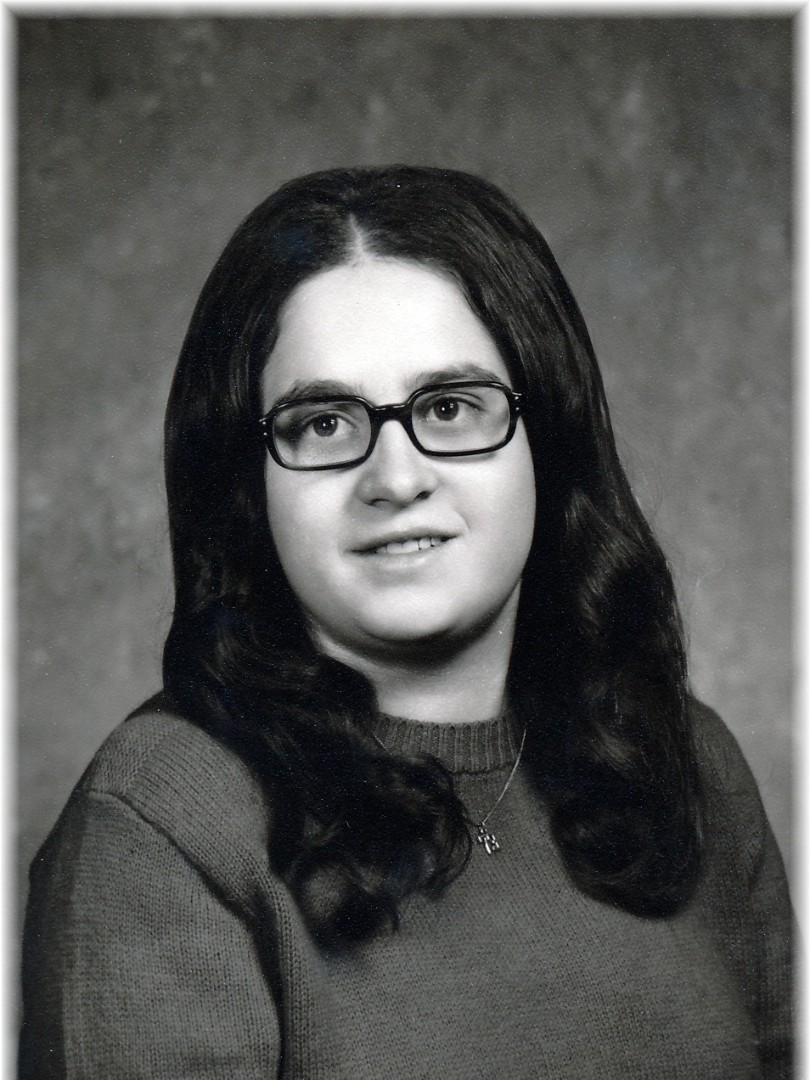