Donald Dominick Boehm passed away peacefully Friday afternoon February 4, 2022 at the McKenzie County Health Center with his loving daughters, Kara and Kami at his side.

Donald enlisted in the Army in 1952 and was stationed at Renton Washington. He met and fell in love with Pauline Broderson, and they were married in Washington on Dec 31,1956. Together they had three daughters; Debbie, Kara, and Kami. Pauline and Donald moved back to Grassy Butte where they bought and operated their ranch. Then in 1972, Donald and Pauline purchased a ranch in Tobacco Garden north of Watford city. Pauline, Debbie, Kara, and Kami were involved in a horrific car accident in 1973 and tragically Pauline and Debbie lost their lives. Though heartbroken and devastated by the loss of his wife and daughter, Donald persevered and continued to ranch and raise his daughters, Kara and Kami. Later, in Dec 31, 1981 he married Betty Haugeberg and gained 5 wonderful step-children; Thomas, Carrie, Jeff and Mitch. Donald and Betty continued ranching side by side until Betty’s death in June 2012 from lung cancer.

Donald was a first-class cowman and he loved his cattle and the ranching life. He was very particular and paid attention to the small details when purchasing and raising grass and fat cattle. In later years, Donald established a freshwater depot and sold water to the oilfield, he loved to drive the neighborhood and keep up on the development there. Donald loved to joke, he had many friends and loved to spend time after he retired at the Casino in New Town.

Donald was a member of the ND Stockmens Association, Mckenzie County Grazing Association, and the ND Cowboy Hall of Fame. He will be remembered for his quick wit, and ready smile, a humble man he took a lot of pride in his clothes and his vehicles. He is loved dearly by his daughters Kara and Kami and will be greatly missed by them and his many friends and family.

The family wishes the Memorials for Donald should be given to the North Dakota Cowboy Hall of Fame.

The Funeral Service was live streamed, you can view Donald’s service directly on his obituary page on our website www.fulkersons.com

Fulkerson Stevenson Funeral Home of Watford City, ND is assisting the family. Condolences may be left on our funeral home website at www.fulkersons.com. 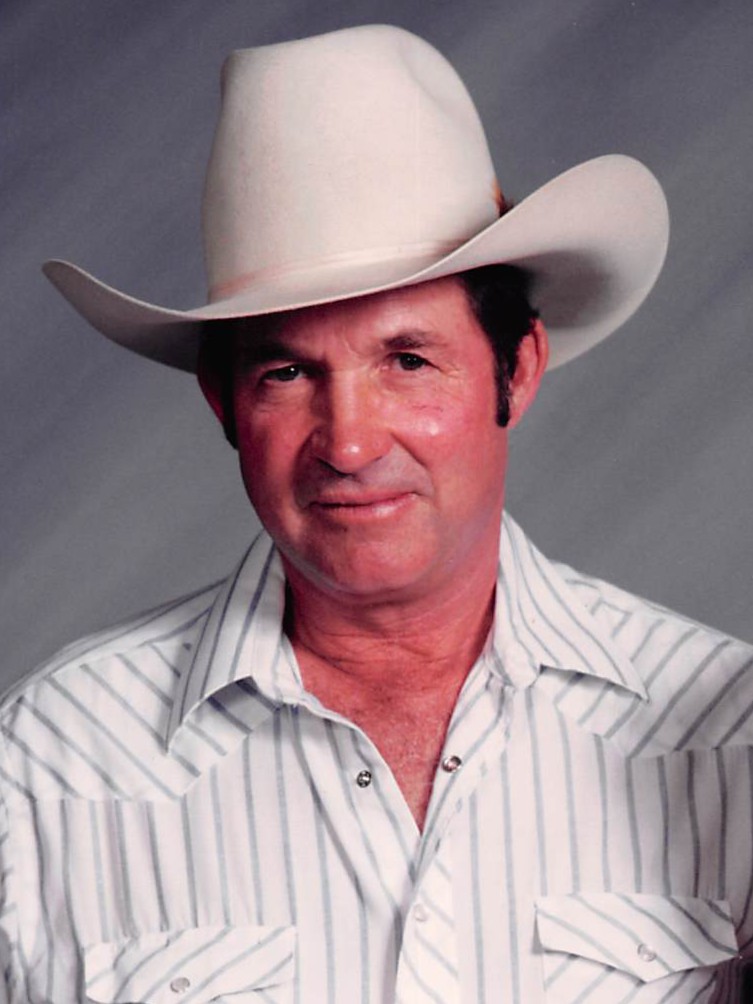