Donald Schumann was born on May 6, 1934, in Marshfield, WI, to Alvin and Gladys (Schneider) Schumann. He grew up and attended high school in Colby, WI, where he met the love of this life, Iris Brotherton. The high school sweethearts were united in marriage on July 18, 1953, in Ada, MN. Don joined his family traveling and building powerlines in Minnesota, North Dakota, South Dakota, and Montana until 1963. In 1963, he began working for the Consolidated Telephone Co-Op as a communication operator in Bowman, ND, until he was transferred to Richardton, ND, in 1967, where the family proudly called home. After retiring in 1992, Don and Iris purchased a camper and traveled to Alaska, where they spent two months, and Branson, MO. For the next 5 years, Don and Iris split their time between their home in Richardton and their cabin on Little Bemidji Lake until they moved to the cabin permanently in 1997. Don was proud to have Rainbow Resort ownership back in their family, where he enjoyed spending his free time mowing, landscaping, hospitality, and general lake life.

Never to let his hands be idle, Don enjoyed spending time outdoors, fishing, deer hunting, and watching and feeding the squirrels and birds. While living in Richardton, Don was a member of the Park Board, the Lions, and was a volunteer fireman for over 20 years. He was very proud of Rainbow Resort and took pride in grooming the facilities and preparing the cross-country ski trails in the fall. Despite living in Minnesota, Don was a true Green Bay Packers fan, a fact he would proudly share. Not only competitive with football, Don also loved playing cards with his family and friends. He had a wonderful sense of humor and a caring heart which will be greatly missed by his loved ones. 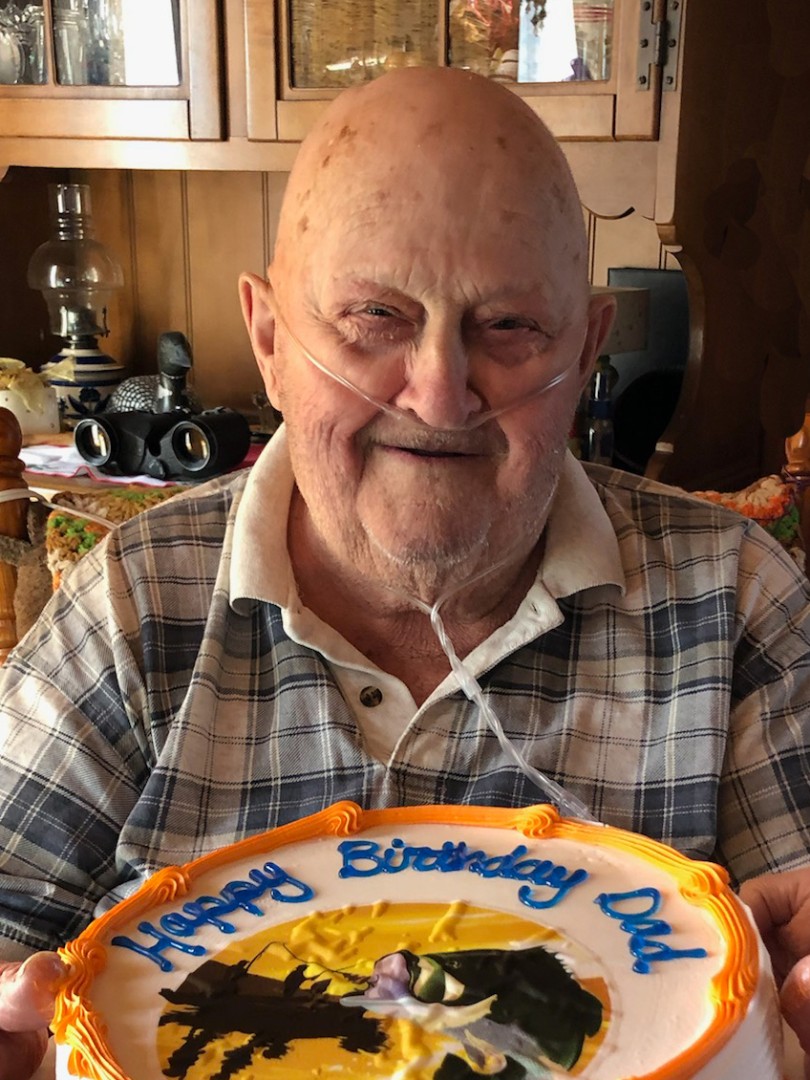