Funeral service for Donald Sorensen, 84, of Halliday, will be 10:00 am Tuesday, January 25, 2022 at Stevenson Funeral Home, Dickinson. Burial will take place at the Halliday Cemetery.

Donald rode off into his final sunset Wednesday, January 19, 2022. Born in Halliday, on September 18, 1937, he was the second of five children born to Christian (Chris) and Marguerite (Lynch) Sorensen.

Don met his forever sweetheart, Jacqueline Schettler in Halliday, and married her June 21, 1954. Over the years the couple welcomed three children Don Jr., Denise, and Doug and were later blessed with six grandchildren and ten great-grandchildren.

Don was hard working. He was a ranch hand; worked construction for the family business, Sorensen Brothers; owned the old Texaco Service station in Halliday; drove the Halliday School bus route; and drove semi for companies like Koch, Flat Broke Trucking and Double S Trucking (of which he was part owner). Clif Mossett said that Don was the youngest cowboy on the last big cattle drive before they flooded the river. Don always remarked that they ruined the land by the flooding.

Don enjoyed NASCAR, hunting; yardwork (including working on lawn mowers); and tinkering on vehicles. He loved all things western from watching movies and television shows to rodeo, roping and breaking horses. He was described as the epitome of John Wayne, often reminding others of the on-screen persona. A man of strong convictions from which he never wavered. A man of honesty, incapable of telling a lie. A force whose presence in a room did not go unnoticed. A good friend and conversationalist. He loved deeply, practically, yet covertly. We thought him indestructible.

In lieu of flowers, memorials may be made in Don’s name to the Killdeer High School Rodeo Club. 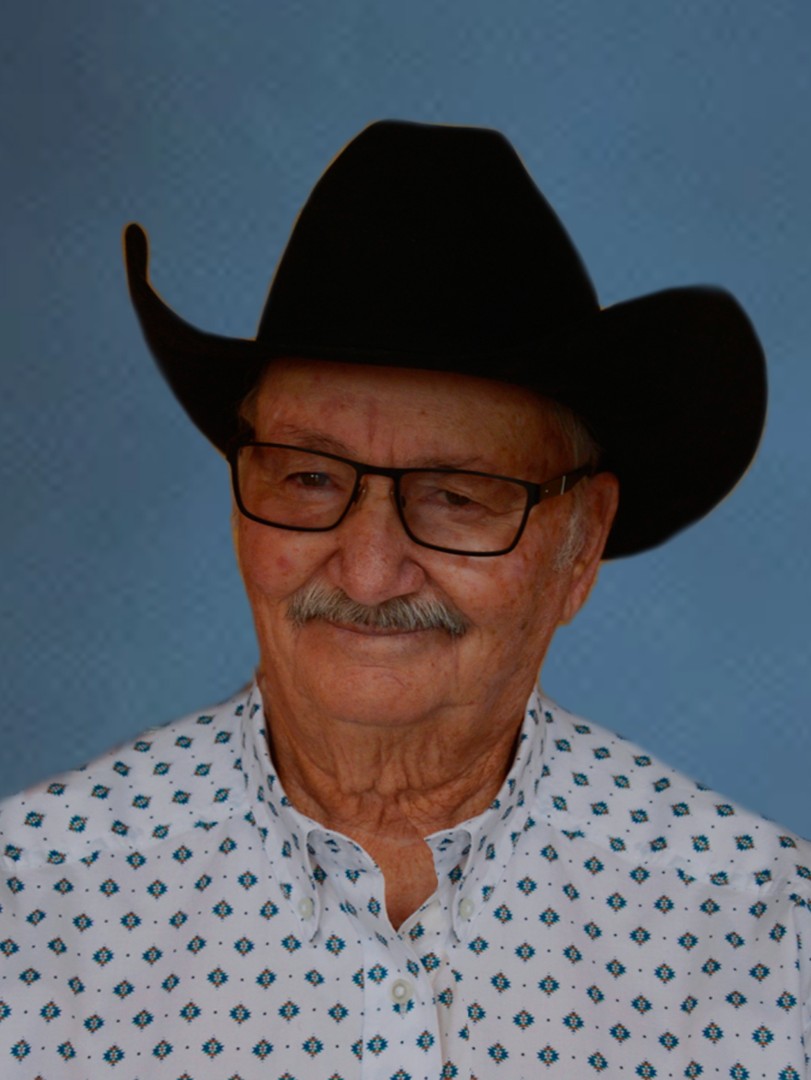