Funeral Services for Dorothy Anastasia Kuntz Dukart, 99, of Rochester, MN, will be at 11:00 a.m., Saturday, February 11, 2023 at The River Park Chapel at Macken Funeral Home.

Visitation for Dorothy will be from 4:00 p.m., - 7:00 p.m., Friday February 10th at Macken Funeral Home, and will resume an hour prior to the service on Saturday.

A second service for Dorothy will take place at 10:00 a.m., Saturday, July 22, 2023 at St. Mary’s Catholic Church in South Heart, ND with Father Shane Campbell celebrating. Burial will follow at the church cemetery.

Dorothy passed away January 6, 2023 at the Methodist Hospital in Rochester.

Dorothy was born near South Heart, North Dakota. She grew up on the family farm in New England. She married Ludwig Dukart, Jr. on Nov. 28, 1944. They resided in the Dickinson area until relocating to Rochester Minnesota in 1955 where they raised their family. They were later divorced. 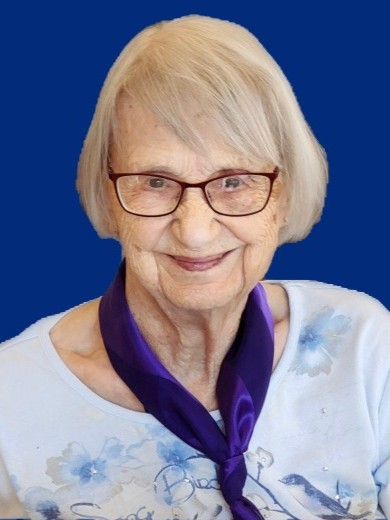