Edward J. “Eddie” Polensky, 82, Dickinson, died Saturday, July 23, 2022 at Sanford Health, Bismarck. There will be a rosary and Liturgy of Word Service for Eddie at 10 a.m., Saturday, July 30, 2022 at Ladbury Funeral Service, Dickinson, with Deacon Al Schwindt presiding. Interment will follow at St. Patrick’s Cemetery, Dickinson. Visitation will be on Friday from 4 p.m. to 7 p.m., at Ladbury Funeral Service.

Edward J. Polensky was born on March 7, 1940 at St. Joseph’s Hospital, Dickinson, the son of Joseph and Mary (Barta) Polensky. He grew up on the family farm northwest of New Hradec. He attended country school near New Hradec until 1950 when the family moved to Dickinson. While attending school in Dickinson, he earned 2nd place in the high jump at the North Dakota State Track Meet in 1959 as a senior. He also earned accolades for his leather work. Eddie participated in the Ford Industrial Arts competition where he earned 4th place for a tooled card table cover, and honorable mention for a saddle he built and tooled. Eddie graduated from Dickinson Central High School in 1959.

Eddie married the love of his life, Maryann Billman, on November 4, 1959 at St. Bernard’s Catholic Church, Belfield. They moved to the family farm and were blessed with five children, LaVonne, Bernice, Ernie, Pamela and Corey. He farmed the land, raised cattle, milked cows, raised chickens, ducks and geese. He truly enjoyed calving season. Their son Corey took over the farm in 2002 when Eddie and Maryann moved to Dickinson, but he continued to go out to the farm to help seed, harvest, calve and move cows.

He was a member of the Southwest Grain Board, and the Knights of Columbus Club. He served on the South Heart Fire Board, was an avid bowler, card player and pool player, and loved to go hunting and fishing. He enjoyed camping with his kids and spending time in the Badlands. Eddie was well loved, had a great sense of humor, and a laugh to be remembered. 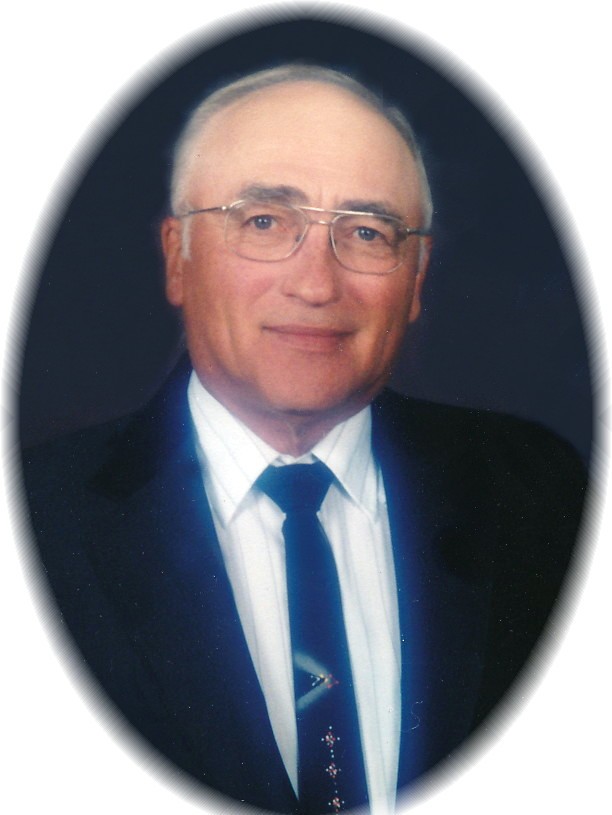