A Private funeral service will be held for Elaine Payne, 105, of Dickinson who passed away Sunday, August 7, 2022 at Hawk’s Point. In accordance with her wishes, cremation has taken place. Interment will be St. Bernard’s Cemetery.

Elaine was born July 13, 1917, in Dodge ND, the daughter to John and Agatha (Rempel) Jansen. She spent eight years of her childhood in Saskatchewan, Canada. The family returned to Dodge where she was a 1936 high school graduate. Elaine continued her education at Dickinson State Teacher’s College in 1937-38. In 1941, Elaine married Morris Payne and they moved to Tacoma, Washington. Cheryl was born in 1947. Their next move was to Underwood, North Dakota in 1951 and they spent many enjoyable years there. Elaine and Morris moved to Bismarck in 1961 where she worked at Fleck Motors for ten years. In her later years, she enjoyed playing cards in her card club. 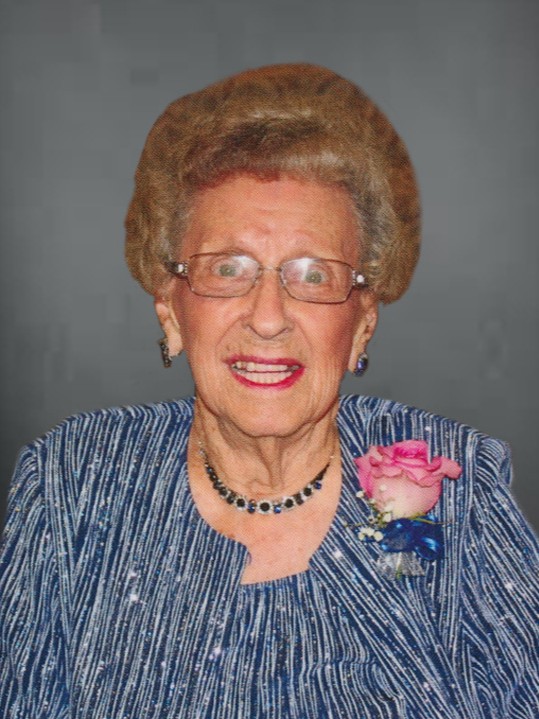