Eunice passed away May 4, 2022 in Bowman. Eunice Christine Dick was born November 17, 1930 to Joseph and Ida (Brandt) Dick at a farm near Richardton, ND. She attended grades 1 through 12 at St. Mary’s School in Richardton. In high school, she was a member of the Sodality of Mary Immaculate and an Oblate. Eunice married Paul J. Gion (her friend, her love, and life) on October 5, 1949 at St. Mary’s Catholic Church in Richardton. They began their married life on a farm north of Regent, ND where they raised their 16 children. Eunice was a member of St. Henry’s Catholic Church. She was a guild member for 60 years and she taught first grade CCD class. Eunice did a lot of gardening, canning, baking and she raised chickens. She very much enjoyed reading and sewing. She sewed blouses, prom dresses, bridesmaid dresses and wedding gowns. She also designed and sewed doll dresses. From April 1997 to September 2005, Eunice had sewn 13,900 scapulars for the Scapular Guild in Philadelphia, PA. She enjoyed her kids and grandchildren so very much. Baking cinnamon twists, cookies, and dipping animal crackers in chocolate for Christmas gifts for her children and their families was a great enjoyment for her. In April 2009, Eunice and Paul moved to Bowman, ND, as Paul’s mind was failing. Eunice spent much of her time visiting Paul at Southwest Healthcare Nursing Home until the time of his death in September 2011. After Paul’s death, she started braiding rugs for her children to pass the time. She also sewed Dresses for Africa and Britches for Boys. 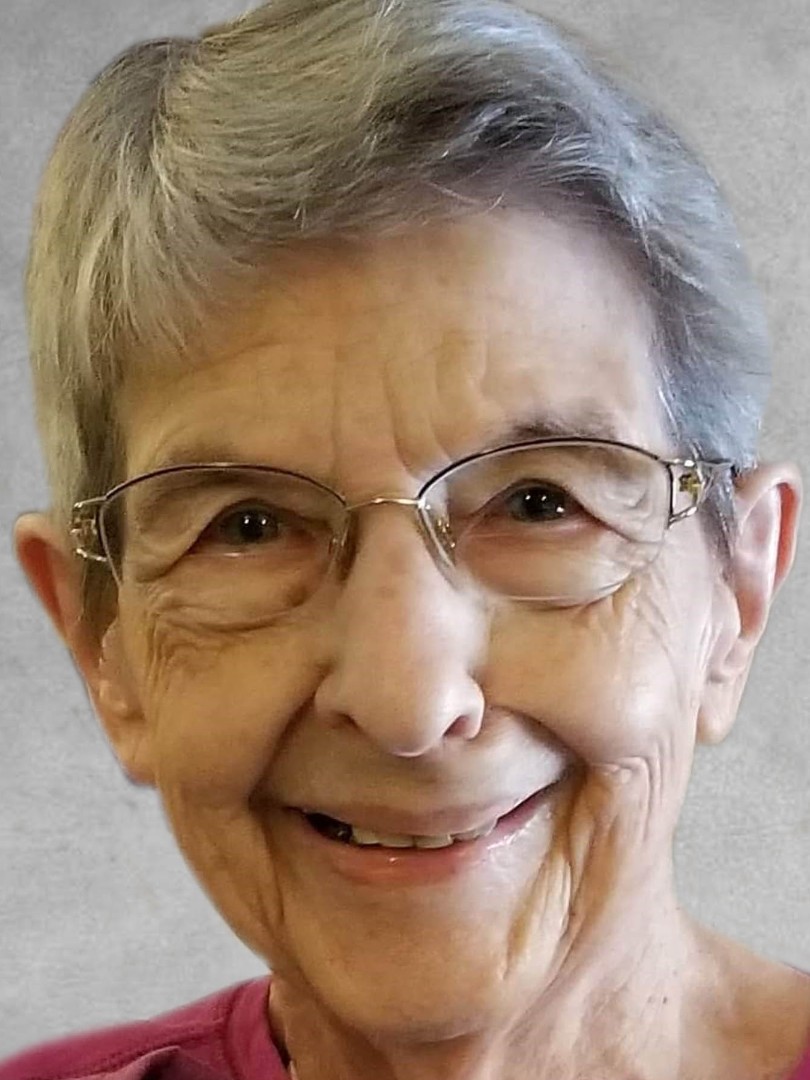