It is with heavy hearts that we announce the passing of our stepmother, Fern K. Pokorny (née Docktor) on December 16th, 2022 in Dickinson, ND. Fern, a beloved mother, sister, grandmother, and great-grandmother, passed away at the age of 73 and will be greatly missed by all who knew her.

Born August 29, 1949 and raised in Jamestown, ND, Fern graduated high school and pursued a teaching degree from Dickinson State University. Teaching first in Belcourt, ND, she later moved to Dickinson and became a strong and progressive voice in the community. Fern dedicated her life to education and advocating for teachers. She worked for 20 years as a learning disabilities teacher and another 20 years as a UniServ Director at North Dakota United for the Southwest region. During that time, she also served as a lobbyist for the union at the North Dakota State Capitol and ran as the Democratic candidate for District 37 Representative in 2018.

In addition to her professional achievements, Fern was a talented gymnast who became a revered gymnastics judge, even having an annual gymnastics meet named in her honor. She loved her church community at St. John’s Episcopal and served in various positions on the board, as well as regularly leading services as a faithful lay reader. Fern was devoted to local and state Democratic politics and enjoyed being a member and president of the Dickinson Kiwanis Club. Fern loved traveling the world, playing bridge with her friends, and spending time with her sons and their families. She was known for her generous spirit and contagious laugh that so perfectly complimented her husband Dick’s thoughtful character and warm sense of humor.

Fern is survived by her brother, Robert Docktor, and his wife Smithe (Helena, MT), sister-in-law Paulette Docktor (Nashville, TN), and her four stepsons, Chuck and his wife Dione (Clermont, FL), Chuck’s daughter Michelle and her husband Garrett and their four children Ember, Emily, Elise, and Edward (Dickinson, ND), Phil and his partner Whitney and their three children Nora, Lake, and Richard Nash (Gilbert, AZ), Tom and his son Brayden (Ocoee, FL), and Drew and his partner Bridger (West Hollywood, CA). She is preceded in death by her husband, Dr. Richard Pokorny (Dickinson, ND), and her brother, Dr. William Docktor (Missoula, MT). 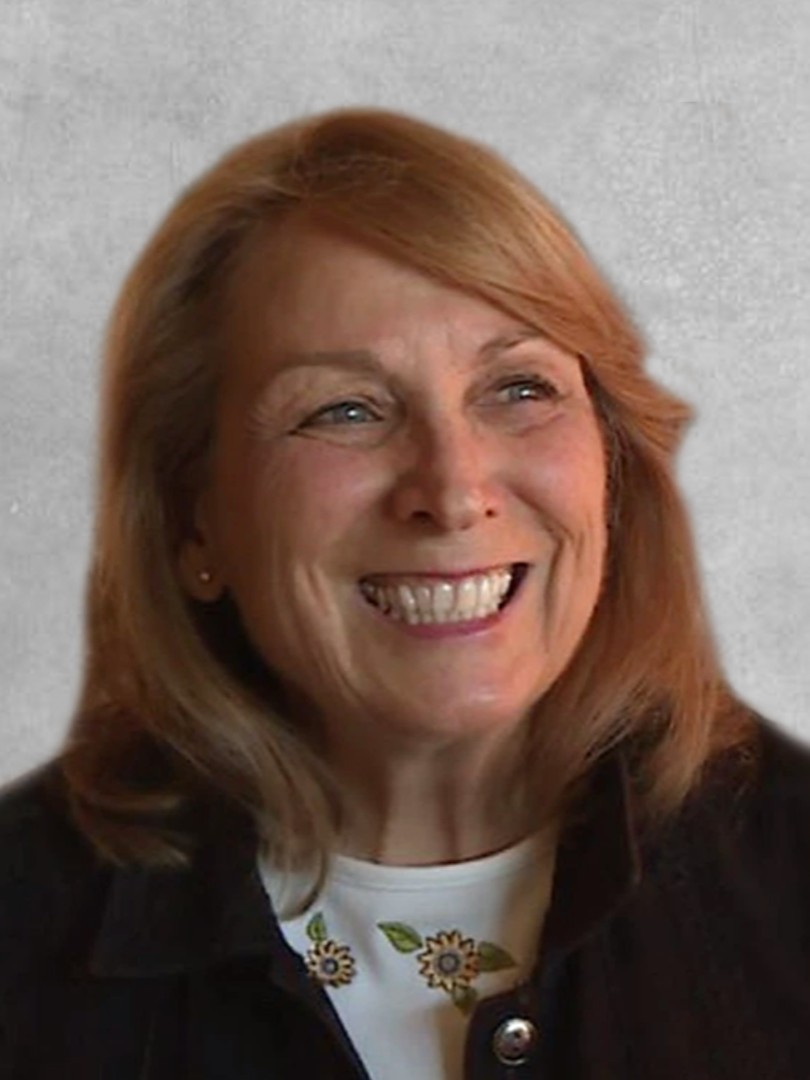