Frances “Pet” Nichols, 93, passed away peacefully surrounded by family on January 18, 2022. She was a resident of Hillview Terrace Assisted Living in LaCrosse, WI.

Pet was born on January 20, 1928 in Reeder, North Dakota. She was one of seven children who grew up on a farm outside Reeder. On September 7, 1946 Pet married LeRoy Nichols and together had six children. They were married for 52 years until his passing in 2008.

She is survived by five daughters: Linda McArthur, Linette Olson (Alan), Sheila Nichols, Sally Miller (Dan), Sandy Peterson (Don) and 8 grandchildren, 14 great-grandchildren and 2 great-great grandchildren. In addition to her siblings, Pet was preceded in death by her husband (LeRoy) and her son Leslie.

Pet was employed by Dickinson Public Schools, first as an elementary Physical Education Teacher’s Aide and then as the Administrative Assistant to the Athletic Director. After retiring, she spent endless hours volunteering at St. John Lutheran Church and St. Joseph’s Hospital, both in Dickinson. In 2004 she was awarded the “North Dakota Volunteer of the Year” by then Governor, John Hoeven.

Pet enjoyed working in her yard and took great pride in her beautiful roses and her vegetable garden. Her door was always open to guests, and that open invitation was used regularly as she loved having “tea time” with neighbors, friends and family. She touched the hearts of many and truly was a force of nature. She loved her children, grandchildren, great grandchildren and great-great grandchildren and would go to the ends of the earth for each of them. 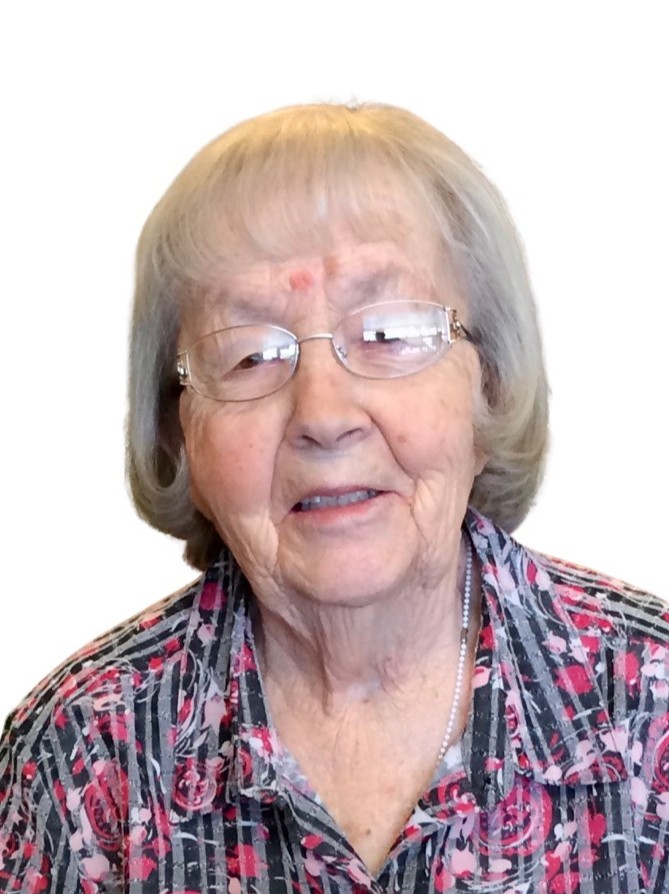