Frank’s Mass of Christian Burial was be held Saturday, April 9, 2022 at 10:00 am at the Epiphany Catholic Church in Watford City, ND. Father Brian Gross officiated. Frank was laid to rest at Schafer Cemetery Watford City, ND.

The Funeral Service was live streamed, you can view Frank’s service directly on his obituary page on our website www.fulkersons.com

Frank Heiser Jr. was born November 15, 1936 in Dickinson, ND to Frank Sr. and Magdalena (Schwind) Heiser. Frank went to school in Fryberg, ND. He then went to work for his brother and brother-in-law hauling propane. He met the love of his life, Leona Wanner, in Belfield, ND.

Frank was drafted into the Army in 1960 at the age of 24. Frank and Leona were married on July 18, 1960 and moved to Fort Sill, Oklahoma for a short time before being stationed in Germany for 18 months. Frank was discharged in 1962 and returned to Belfield to work at Standard Station until moving to Watford City in 1964 where he went to work hauling propane until he retired in 2006.

Frank enjoyed camping, fishing, hunting, snowmobiling, visiting with all of his customers, and following his children in all of their activities. Later in life, he enjoyed following his grandchildren and great-grandchildren also. Frank was always handy and could fix almost anything in his Grandpa Workshop. He was always up for a cup of coffee with friends.

Frank was preceded in death by his parents, grand-daughter, Billie Jo Heiser; and four sisters Eva, Viola, Maggie, and Marion. 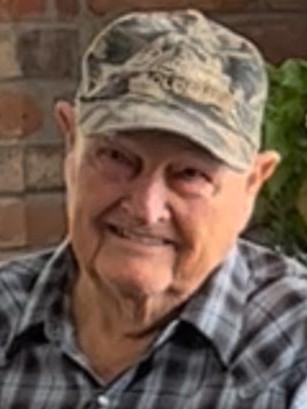