Gene H. Skaare, 78, of Dickinson, ND passed from this life on February 19, 2022 at CHI St. Alexius Health Bismarck. Services will be held at 10 am on Monday, February 28, at Stevenson Funeral Home, Dickinson with Pastor Lisa Lewton officiating. Inurnment will take place at Faith Lutheran Cemetery, Williston, ND, at a later date.

Visitation will take place from 2:00 – 4:00 pm on Sunday, February 27 at Stevenson Funeral Home with a prayer service beginning at 4:00 pm.

Gene was born January 29, 1944 at Mercy Hospital in Williston, ND to James “Bud” Skaare and Minnie (Helstad) Skaare. A 1962 graduate of Williston High School, Gene went on to NDSU to pursue his education in what would become a lifelong passion--pharmacy. On June 11, 1966, Gene was united in marriage to his high school sweetheart, Phyllis Dullum. After graduating from NDSU in 1967, the couple moved to Minot, ND where Gene began his first job as Pharmacist at Arrowhead Plaza Drug and later moved to the Medical Arts Clinic Pharmacy. In their years in Minot, Gene and Phyllis were blessed with three children, Joani, Jon and Jeff. They were active members of First Lutheran Church and Gene served as the Secretary for the Minot Gun Club.

In 1979, the family made the move to what would become their forever home--the community of Dickinson, ND--where Gene worked at Service Drug for eight years before becoming Chief Pharmacist at Thrifty White Drug. Well-known throughout the White Drug organization, Gene served on policy planning committees and earned numerous professional awards and recognitions. He was a Founding Member of the Dakota 100 Club supporting the NDSU College of Pharmacy, a Lifetime Member of the ND Pharmacy Association and was named Fellow of the American Society of Consultant Pharmacists. On October 18, 2007, Gene filled his millionth prescription and he continued to serve joyfully behind the counter and across southwestern North Dakota, sharing his care and expertise until his retirement from the pharmacy and his work as a Nursing Home Consultant in 2019. A man of faith and service, Gene served as a Deacon and church council member at St. John Lutheran Church, and was involved in many civic organizations, including the Elks, Kiwanis and District 36 Republicans.

Ever good-natured, Gene was generous with his laughter and with his time in equal measure. With a warm smile and a genuine interest in others, he was always a gentleman and was, truly, a gentle man. He treated all with great care and had the special ability to make others feel like old friends—no matter how long he knew them. Between his faith, his wit and his joyfulness, he possessed just the right combination of patience and playfulness to be both a loving grandfather and a lifelong golfer. As a golfer, he treasured his time at Heart River Golf Course, striving to better his game with every swing of the club. One of his finest days on the course happened when he finally dropped a Hole-in-One on 17. However, even when doing what he liked best—spending time at HRGC--he would talk about what he loved best—the kids. While his children were a source of pride for him, he was most proud of one accomplishment they each had in common—their own children, his grandkids. Whether competing on the courts, course or field or performing on the stage, Gene loved watching his grandkids and was one of their greatest cheerleaders. To know Gene’s heart, one could simply learn his final words; surrounded by his loving wife and children, he gently said, “I have the best family. I love you all. Goodnight.”

He was preceded in death by his parents, his brother, Galen Skaare, and an infant brother, Clayton Skaare. 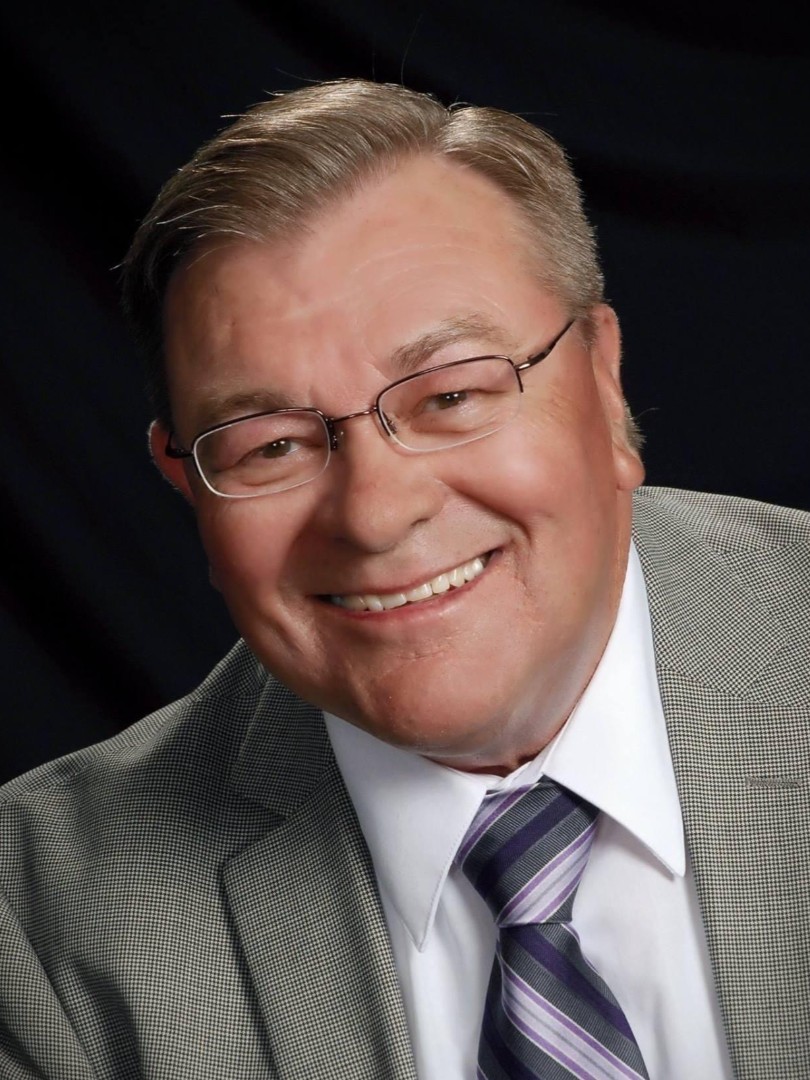