Georgiann “Ann” Kilwein, 82, Dickinson, died on Tuesday, October 25, 2022 at her home with family by her side. Visitation will be on Friday from 3 p.m. to 6 p.m. at Ladbury Funeral Service, Dickinson. Visitation will also be available one hour prior to the 1 p.m. service on Saturday, October 29, 2022 at Hillside Baptist Church in Dickinson. Pastor Rob Grunden will direct the service. Interment will take place at St. Joseph’s Cemetery, Dickinson.

Ann Dvorak was born on November 14, 1939 in Dickinson. Ann was the daughter of Albert H. and Emma M. (Fisher) Dvorak. She was raised and educated in Dickinson and graduated from Dickinson High School in 1958.

Ann was united in marriage to Roger Kilwein on August 30, 1960 at St. Wenceslaus Catholic Church, Dickinson. They resided in Belfield from 1962-1969 while Roger taught high school. They returned to Dickinson in 1969 to teach at Dickinson State University. After graduating from high school, Ann was a secretary for the Stark County Superintendent of Schools in Stark County. In the 1980’s Ann attended Dickinson State College taking courses in Art and Ann also was the secretary for Hope Christian Academy. She taught for many bible classes and played the guitar for worship in small groups. She truly enjoyed reading to children at St. Joseph’s Elementary School until it closed.

She was an avid gardener and enjoyed crafting, crocheting, rug making, and painting. Ann canned her garden produce, loved growing plants, and taking care of her family and the household.

She was preceded in death by her parents; her mother and father-in-law; two grandchildren, Miles Evans and Lisa Stroh; brother-in-law, Gerald Caven; nephew, Michael Dvorak; and many in-laws. 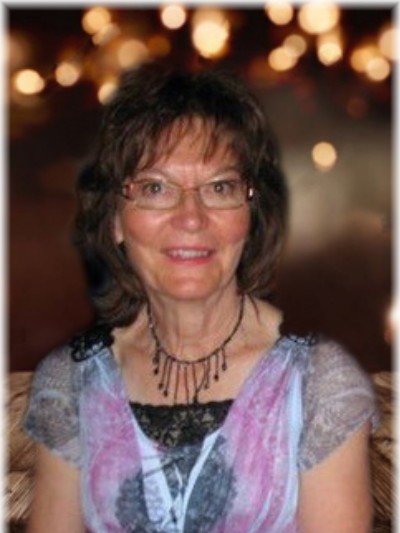