Gregg passed away February 4, 2022 in a Bismarck Hospital from complications of pneumonia and cancer.

Gregg Austin Pelton was born on May 21, 1963 to Curtis and Donna (Kruckenberg) Pelton, He attended the Dickinson public school system. After graduation, he worked for various seismic services in the southern US. After moving back to Dickinson, he worked in various dealerships as a parts person, service technician and manager of parts & service. While working at these businesses, he obtained factory training and certifications.

In 1986, his life turned upside down as he met his best friend and life partner, Wanda Oster. During their life together in Dickinson, they did everything together which included teaching Wanda to fish, hunt, snowmobile and participating in demolition derbies - Gregg was the sideline coach that won Wanda her first Powder Puff derby - surprising her parents with the trophy!

After moving to Bismarck in the fall of 2002, Gregg obtained the highest Honda certification as a Red Level Technician, first in the surrounding states of ND. In 2003, he found his love of racing in the Legends car series of racing as The Gimpster 0₵. He actually competed in a Dirt Nationals Legends race in Joplin, MO and had the biggest grin on his face after he learned that he was the only driver that raced to finish from last to fifth place in the feature of 20+ cars on dirt.

In 2008, Gregg and Wanda got married on April 25th after being together for over 21.5 years & did they surprise people. A few days later in May, Gregg opened up Gimpster’s Powered Sports. He had a great clientele that knew his quality of workmanship and thoroughness of each of their units.

Unfortunately in the fall of 2010, Gregg closed his shop down due to health issues and was forced into early retirement. He lived his remaining years struggling with his health and what it let him enjoy in life.

He was preceded in death by his father, Curtis; his grandparents, Gustave and Emma Kruckenberg and Wallace and Erma Pelton; and Wanda’s parents, Clem and Ida Oster. 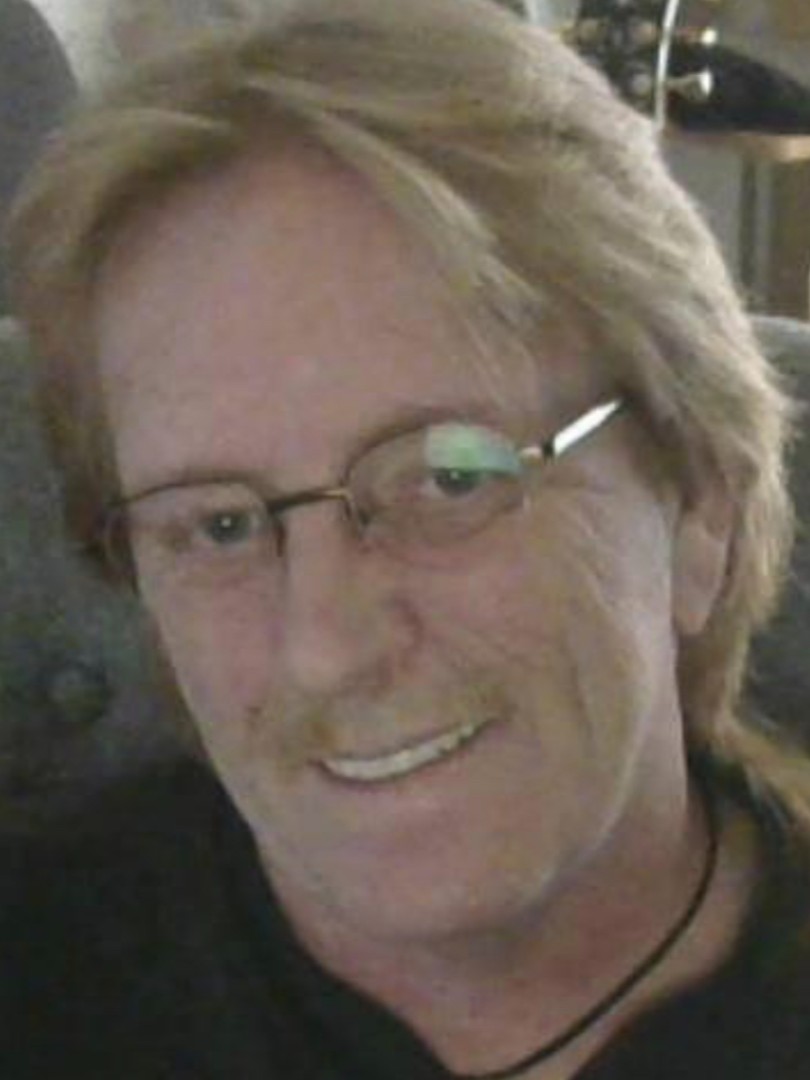