Henry M. Dorner, 67, died on Wednesday, February 23, 2022 at CHI St. Alexius Bismarck. There will be a public visitation on Wednesday, March 2, 2022 from 2 p.m. to 6 p.m. at Ladbury Funeral Service, Dickinson. Per Henry’s wishes there will be a private family Liturgy of Word Service at Ladbury Funeral Service with Deacon Ron Keller presiding. Interment will follow at St. Joseph’s Cemetery, Dickinson. A link for the recording of Henry’s service will be available on Friday. It will be located below Henry’s obituary.

Henry M. Dorner was born on November 29, 1954 in Dickinson, the son of Joseph and Eleanor (Nuss) Dorner. He was raised and educated in Dickinson, having graduated from Dickinson High School in 1973.

Following high school, Henry began a 32 year career working for the Dickinson Public Schools as a custodian. Following his retirement, he worked part time for Dan’s County Market and Prairie Hills Mall. He enjoyed visiting with the people at the mall while he was working.

He was a past-member of the German Hungarian Club where he served on the initiation team. He also belonged to St, Patrick’s Catholic Church where he served as an usher. In his spare time, Henry enjoyed riding his bike, walking, getting around on his scooter or moped, but he especially enjoyed visiting with people.

He was preceded in death by his parents; his siblings, Verleen Hofer and Arnold Dorner; brother-in-law, Marvin Dvorak; nephews, Robert Hofer and AJ Hofer; and one great-niece. 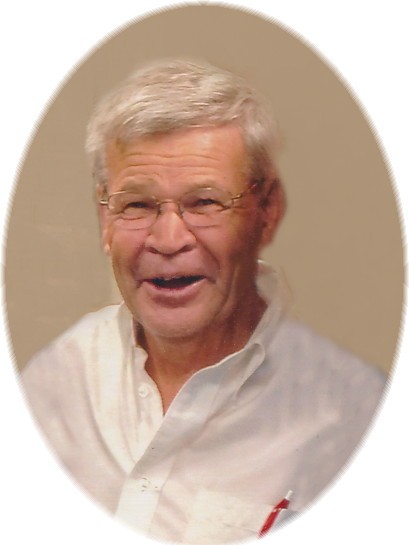