Funeral service for Howard Gordon, 79, of Dickinson, will be 10:00 am, Wednesday, May 18, 2022, at UCC Congregational in Dickinson with Pastor Janel Kolar officiating.

Howard passed away May 11, 2022, in Bismarck. Howard fought a tough and courageous fight with the disease of Parkinson’s for the last six years and has now gone home to his Lord. He was blessed to die in the arms of his loving wife.

Howard Wayne Gordon was born in Kermitt, TX, on April 16, 1943, the son of Donald and Juanita (Jenkins) Gordon. He grew up and graduated from high school in New Mexico. He came to North Dakota and worked several jobs in the oilfield before moving to Washington to work for Boeing in the 60’s. Howard was devoted to the Lord, he read from his Bible daily for an hour and considered becoming a pastor. He was drafted into the US Army during the Vietnam War and served from 1967-1968. During his service, he served as a sharpshooter and mortar man and was awarded a Bronze Star. Following Vietnam, he became a police officer in 1972 and served for 30 years. Much of his service was as a detective working in the drug enforcement unit in Washington. During this time, Howard met Melissa Keating and they were married in 1994. They retired to North Dakota in 2002. Howard enjoyed working with horses and dogs. He was active in 4-H and enjoyed volunteering at Oreo’s Animal Rescue and House of Manna for almost two decades.

Howard is survived by his wife, Melissa; sons, Jeremy and Nathan; daughters, Christina and Kayleen; grandson, Devon; brother, Don (Cindi) Gordon; numerous sisters-in-law and brothers-in-law; and multiple nieces and nephews; as well as many friends and co-workers who loved him dearly.

He was preceded in death by his parents; son, Jared; brother, Ronald Gordon. 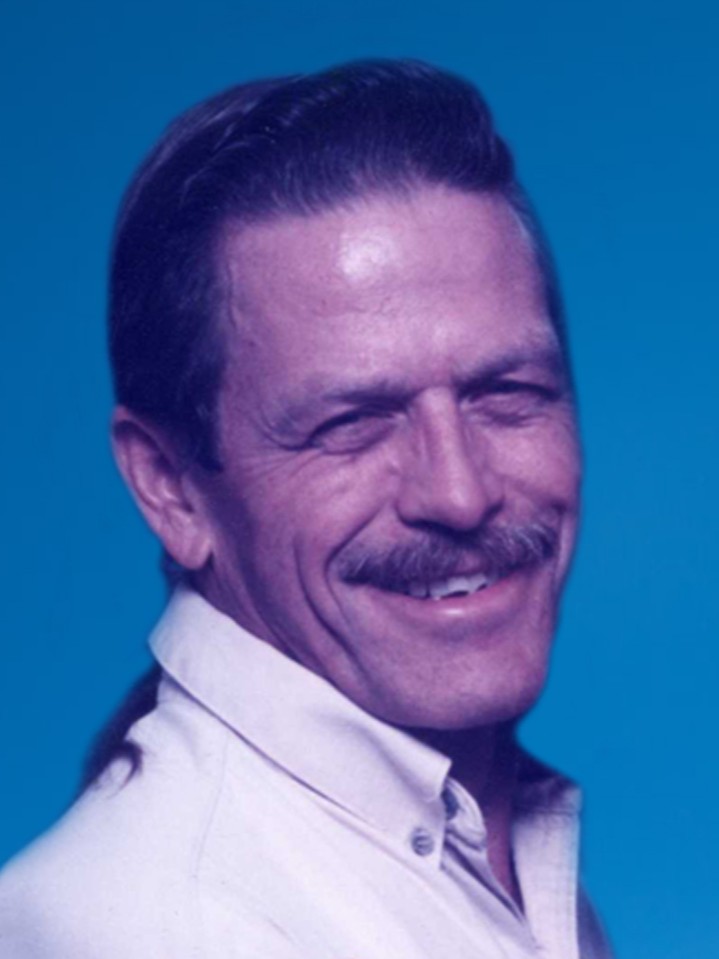