Funeral Mass for Jackie Kovash, 57, of Dickinson, will be 10:00 a.m., Friday, March 25, 2022 at Queen of Peace Catholic Church with Monsignor Thomas Richter celebrating. Burial will follow at St. Wenceslaus cemetery.

With her family by her side, Jackie passed away on March 21, 2022 at Sanford Medical Center in Bismarck following a courageous 16 month battle with cancer.

Jacqueline Ann was born in Dickinson on December 13, 1964, the youngest daughter of Albert and Anne (Binstock) Privratsky. She grew up on the family farm south of South Heart and graduated Valedictorian from South Heart School in 1983. She married Len Kovash on June 5, 1986 at St. Mary’s Catholic Church in South Heart. Together they made their home in Dickinson raising their 2 daughters, Alyson and Awna, and 2 dogs, Meggie and Mia.

Jackie’s career began at West Plains/Roughrider Electric in 1987. She was a loyal and dedicated employee who took on new roles and responsibilities over the years and continued to work from home during her illness. Jackie loved camping, planting flowers, playing cards, dancing to old time music with Len, and taking trips to the casino. However her favorite was time with family. Often those times were graced by one of her delicious meals. A few of her specialties were borscht soup, pigs in the blanket, and meatballs with mashed potatoes and gravy. No one left hungry at her table. Jackie always made sure her family had a warm and loving home to come back to. She cherished every minute she spent with her 2 grandchildren, always with lots of hugs and kisses.

Jackie will be remembered for her selfless determination through all of life’s challenges, prioritizing her faith until the end. Her legacy will live on in all those she touched. She will be deeply missed and forever loved.

She is preceded in death by her parents, Albert and Anne Privratsky; in-laws, Wilfred and Georgia Kovash; grandparents, Louis and Katherine Binstock, Adolph and Mary Privratsky, and Meggie. 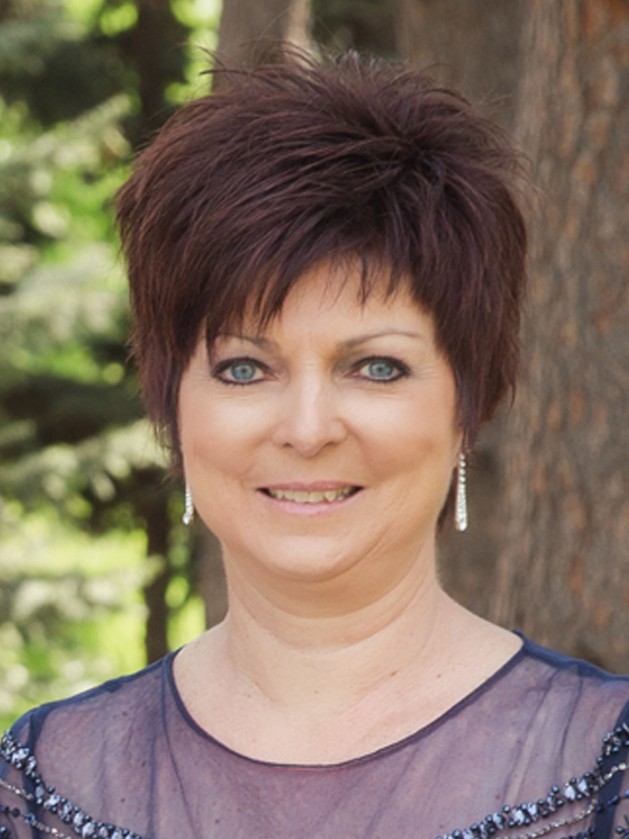