James “Jim” Klein was born on March 5, 1944 to parents John and Luella (Johnson) Klein. Jim went to heaven on January 10, 2022. Jim was born and raised on the farm in Slope County. He attended a Slope County country school through the eighth grade and graduated from New England High School in 1962. Jim continued his education at North Dakota State College of Science, Lake Region, and Dickinson State University pursuing a career in Soil and Range Science.

Jim met the love of his life, Diane Settelmeyer, while they were both attending Lake Region College. Jim and Diane married on March 16, 1968 in Scranton. Jim and Diane’s marriage of nearly 54 years blossomed into 5 children and 15 grandchildren. Jim and Diane moved to the Black Hills of South Dakota in 1968 after marriage and lived there until 1981, when they moved back to the family farm in Slope County. While living in South Dakota, Jim began his career with the US Forest Service and USDA National Resource Conservation Service (NRCS). Jim worked in Civil Engineering with the US Forest Service and then transitioned into Range and Soil Management with the NRCS.

When Jim and Diane moved back to North Dakota in 1981, Jim farmed and raised cattle alongside his father. In addition to farming and ranching, Jim continued his career with the NRCS until he retired in 2006. While working for the NRCS in North Dakota, Jim served in the New England, Amidon, Mott, and Hettinger field offices. Jim loved his work and was eager to share his knowledge of watersheds, grasses, and trees with his children.

Jim was a Son, Brother, Husband, Father, and Grandfather. Jim often kept things light-hearted, as he was a true jokester! One of Jim’s many talents was the ability to talk to everybody about anything. Jim had many passions in life, which he passed on to his children. He was active in FFA, and absolutely loved to “enthusiastically” cheer on his children and grandchildren at sporting events. Every chance Jim had, he sparked up a pinochle game, horseshoe game, or tuned in to watch a basketball game, football game, or rodeo. Jim loved being outdoors, and spent countless hours searching for Arrowheads and Petrified Wood, or simply just being outside.

Jim was preceded in death by his parents John and Luella Klein, and his sister Jeanette Toepke.

Online streaming of the funeral service can be found at the Lutheran Church of the Cross website: churchofthecross.org 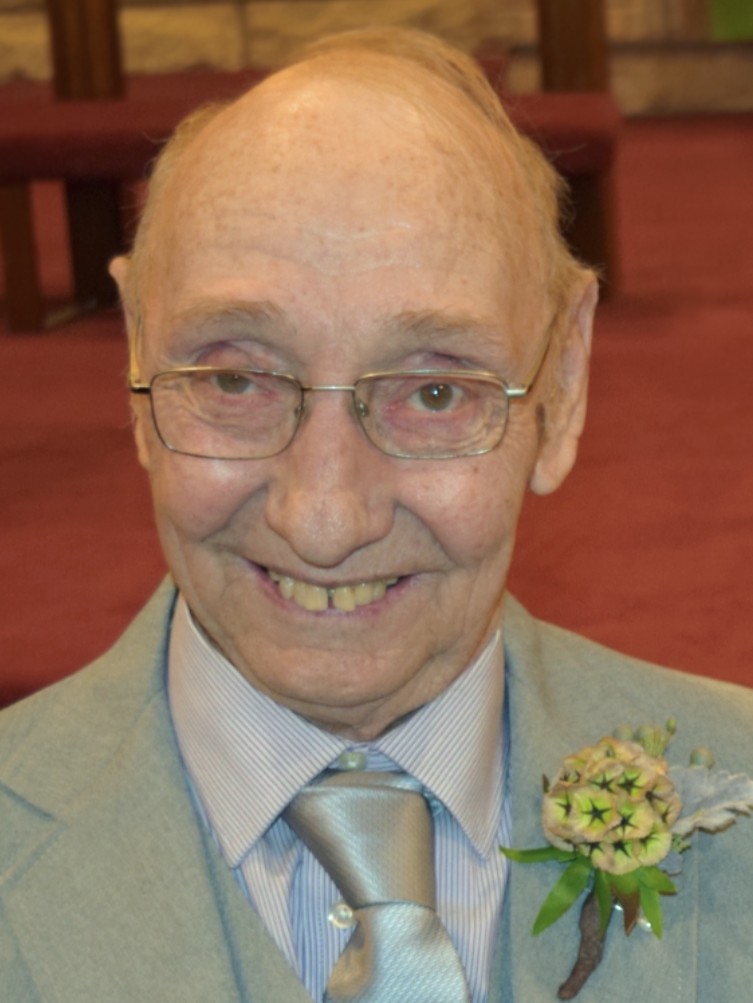