It is with great sadness that we mourn the passing of Jerrold (Jerry) Stein, 66 of Casa Grande, AZ. He passed away unexpectedly at home on May 7, 2022.

Jerry was born on June 10, 1955 in Dickinson, ND to John and Ann Stein. He attended St. Patrick’s Elementary and Trinity High School. After High School he enlisted in the Army and was honorably discharged in 1978. From there he attended NDSU graduating with a Bachelor of Pharmacy. He was a pharmacist for 40 years. For the last 20 years he was the Pharmacy Manager at Safeway in Casa Grande, AZ until his retirement. He truly enjoyed being a pharmacist, helping all his customers and especially liked doing the Flu Clinics at the RV Parks.

Jerry was involved with the Kiwanis Club for over 20 years, in various activities including serving as a past president. He was also a lifelong member of the Elks Club.

What a love for travel! He traveled to 15 countries as well as all 50 states, visiting 49 state capitols and had planned to visit the last one, Juneau, in September. He enjoyed bowling, (bowling several 300 games), playing pinochle, golfing, fishing, and attending sporting events. Go MN Vikings and MN Twins! One of his favorite pastimes was watching and traveling by train.

Even more important to him than traveling and his activities, was spending time with the love of his life and his family.

He was preceded in death by his father John, his In-Laws, Peter and Josephine Muth, and a nephew Andrew Botts.

In lieu of flowers, please consider making a donation to the North Dakota Veteran Cemetery, Mandan, the Kiwanis Club or St. Anthony of Padua of Casa Grande, AZ. 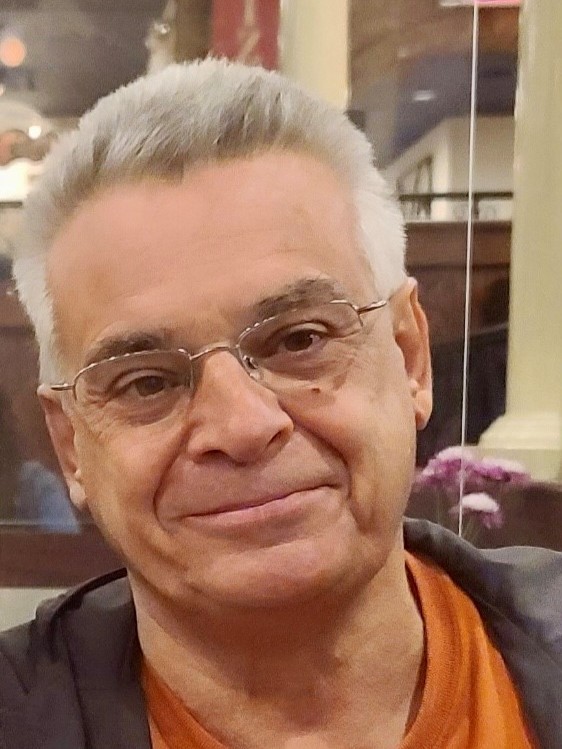