Joe was born on January 21, 1939, on his family’s farm north of Belfield, ND. Joe was the 15th of 16 children born to John and Clara (Bosch) Ott. Joe served as a combat engineer in the US Army and ND National Guard for a total of 26 years, retiring as a 1st Sargent.

In 1968, Joe met Elsie Steffan of Dickinson and they were subsequently married on July 16, 1969. Joe and Elsie were blessed with 3 children; Paul, Becky, and Shelley. They lived in Dickinson until 2016 when they moved to Fargo. Joe cherished his family and spending time with them was the greatest gift he had. He also enjoyed playing Pinochle, fishing, camping, and playing pool.

Joe was preceded in death by his parents, 13 of his siblings, and too many of his nieces and nephews. He is survived by his sisters Susan Messmer of Spearfish, SD, and Jenny Graff of Ft. Meyers, FL, wife Elsie, son Paul (Kathy) of Herreid, SD, daughters Becky (Bob) Tretter and Shelley (Jay) Metzger both of Argusville, ND, grandchildren Ray, Wenonah, Tyrel, Breana, Jack, Kayla, and Matthew, great-grandchildren Emerson, Jade, Roman, and Merrik, many brother and sister-in-law’s, nieces, and nephews.

Visitation will be 5- 7:00 p.m. with a prayer service at 7 p.m. on Sunday, February 13, 2022 at Boulger Funeral Home and Celebration of Life Center. The funeral service will be at 10:00 a.m. on Monday, February 14, at Sts. Anne & Joachim Catholic Church in Fargo, with burial at 2 p.m. at the Fargo National Cemetery, Harwood, ND.

In lieu of flowers, the family requests that donations be made to any Veterans’ organization. 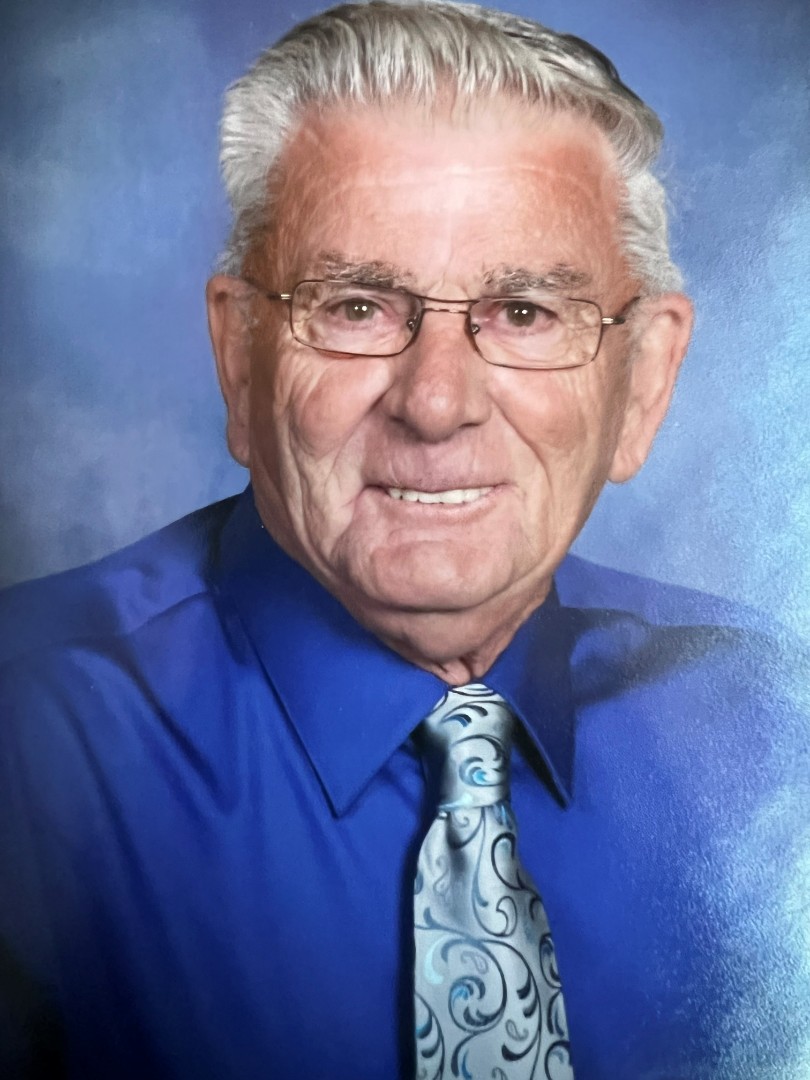