Visitation will be 5:00pm-7:00pm on Wednesday, June 8th at Osheim & Schmidt Funeral Home. A funeral service will be 10:00am Thursday, June 9th at the Funeral Home, with burial to follow at Mt View Cemetery in Rapid City, SD. Online condolences may be left at www.osheimschmidt.com

Kathy was born on November 4, 1943, in Centerville, SD the daughter of Arnold and Estella (Sorensen) Andersen. She grew up and attended school in Turner County and graduated from Centerville High School.

Kathy attended South Dakota State University in Brookings. She graduated in 1965 with a Bachelor of Nutrition and Food Science and served as a Registered Dietitian.

Kathy was united in married with the love of her life George Charles Stverak on August 12, 1967, in Watertown.

After completing her residency in Detroit, MI., she worked as a dietitian as her and her husband lived in Wilmot. After a couple of years, they moved to Estherville, IA, Yankton, and finally settling in Rapid City.

Kathy worked as a registered dietitian for Rapid City Regional Hospital for almost 20 years and retired in 2000.

In 1980, George and Kathy took a chance on themselves and purchased the Rushmore Mountain Taffy Shop located in Keystone and now located in Hill City. This family business has become a familiar destination in South Dakota’s tourism industry to this day. In 1994, they opened another location in Medora, ND, where it remains open to this day. In 2000, George and Kathy built a commercial property called Teddy’s Village in Medora that houses the Rushmore Mountain Taffy Shop and other tourist stores.

Kathryn was preceded in death by her husband, George and her parents, Arnold and Estella Andersen. 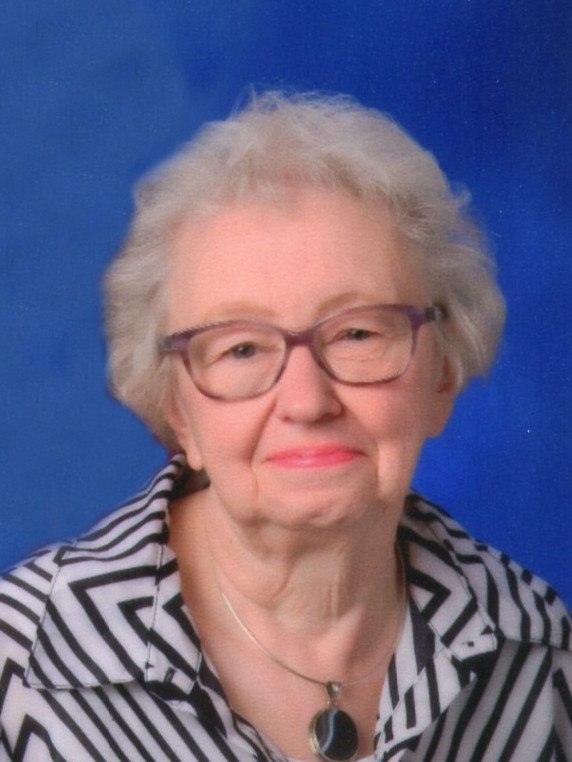