Our father, Lawrence “Larry” Praus, left this world on September 29, 2022, at the age of 80. He will be sadly missed, and will always hold a place in our hearts. Larry’s Mass of Christian Burial will be at 10 AM, Saturday, October 8, 2022, at St Joseph’s Catholic Church, Dickinson. Interment will take place at St Joseph’s Cemetery. Visitation will be on Friday from 5 PM to 6:30 PM at Ladbury Funeral Service, Dickinson, with a rosary and vigil at 6:30 PM.

Larry was born on March 21, 1942 in Dickinson, ND, the son of Vincent and Victoria (Pavlicek) Praus. He graduated from Halliday High School. In 1962 he married Irene Heilman and welcomed four children; Laura, Les, Sandi, and Jason. Larry was a true salesman, and loved socializing with friends and customers. Larry was a member of the Army National Guard for six years, while holding several sales jobs, which included Montgomery Ward, Stark Motor Co, and Letvin Equipment. He was also active with the Jaycees. In 1971 he purchased the John Deere dealership, Roughrider Implement, in Watford City. While there he made many friends and served on many boards and organizations including Rotary, Eagles, American Legion, Park Board, Knights of Columbus, and Boy Scouts. In 1990 he moved back to Dickinson and continued his sales career selling real estate, and being active with the Eagles and the Veterans Memorial. He was passionate about his family history, and enjoyed sharing his genealogy. 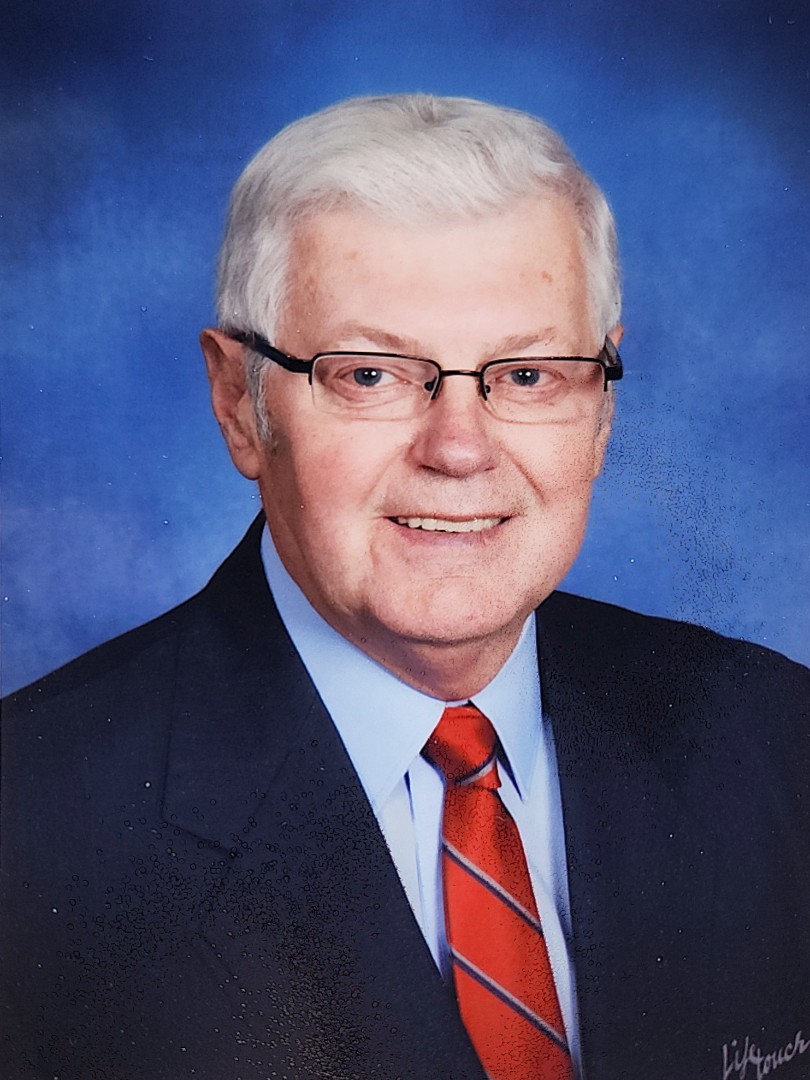