Leo Bede Olheiser, 79, Dickinson, died on Tuesday, December 14, 2021 at his home. Leo’s Mass of Christian Burial will be at 10 a.m., Wednesday, December 22, 2021 at St. Joseph’s Catholic Church, Dickinson with Fr. Keith Streifel as celebrant. Inurnment will take place at St. Pius Cemetery, Schefield. Visitation will be on Tuesday from 3 p.m. to 5 p.m. at Ladbury Funeral Service, Dickinson with a rosary and vigil at 5 p.m. with Deacon Al Schwindt presiding. Visitation will continue one hour prior to the service at the church on Wednesday.

Leo attended the Assumption Abbey in Richardton through high school and graduated in 1961. He was a graduate of Dickinson State University in 1966 with a Degree in Mathematics. He started Leo’s Cabinetry in 1967 and ran it for 50 years with the help of his son Eric and employee, Dave Frenzel. Together they built countless sets of kitchen cabinets and many custom requests. Leo and Jeanette were some of the hardest working landlords in Dickinson. Leo had a love for driving endless miles with Jeanette which allowed them to visit small town churches and memorize every dirt road and section line in southwest ND. Leo loved spending time with his six grandchildren. They all loved their special time with Papa. 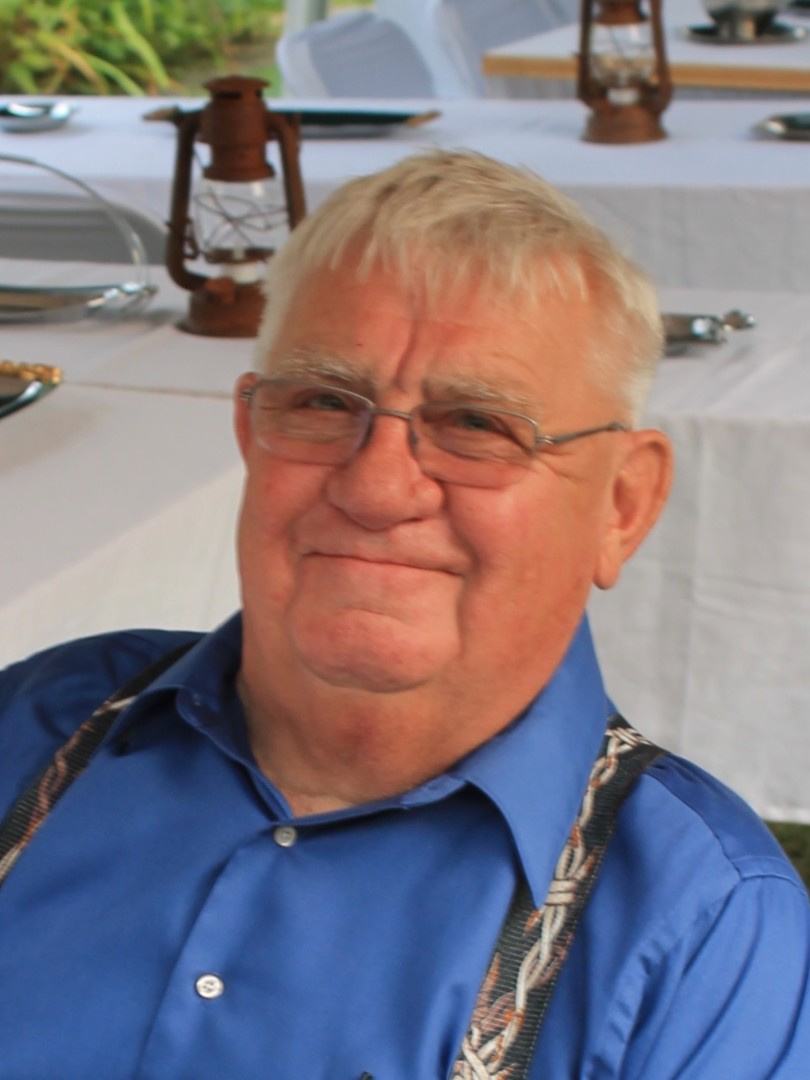