Marjorie Jane Rabe Meredith passed away peacefully on April, 20, 2022, at the age of 93, in the comfort of her Arizona home with her family by her side. A family celebration of Marjorie’s life will take place at a later date.

Marjorie was born on April 2nd, 1929, to William Otto and Grace Mietta (Dann) Rabe in Dickinson, North Dakota. She graduated from Dickinson High School, Stephens College in Colombia, Missouri, and the University of North Dakota with a Bachelor of Science in Dietetics. She was a member of Delta Gamma sorority and Phi Upsilon Omicron, a Home Economics honor society. Marjorie married Donald Charles Meredith on June 17th, 1951, at St John Lutheran Church, Dickinson, North Dakota.

A voracious reader, she was a founding member of Mankato’s Thursday Reading Club. She was a Master Gardner for both Blue Earth County and the University of Minnesota also establishing the Twilight Garden Club. She was dedicated to giving back to her community and church (Christ the King Lutheran Church). She, with her husband Don, was an active participant and staunch supporter of education establishing scholarships with many colleges and universities. Marjorie was elected to the YMCA’s Women of Distinction.

A life was well-lived and well loved. She let us dream, then helped us fulfill those dreams. Rest in peace, Mom/Gommie. We love you! 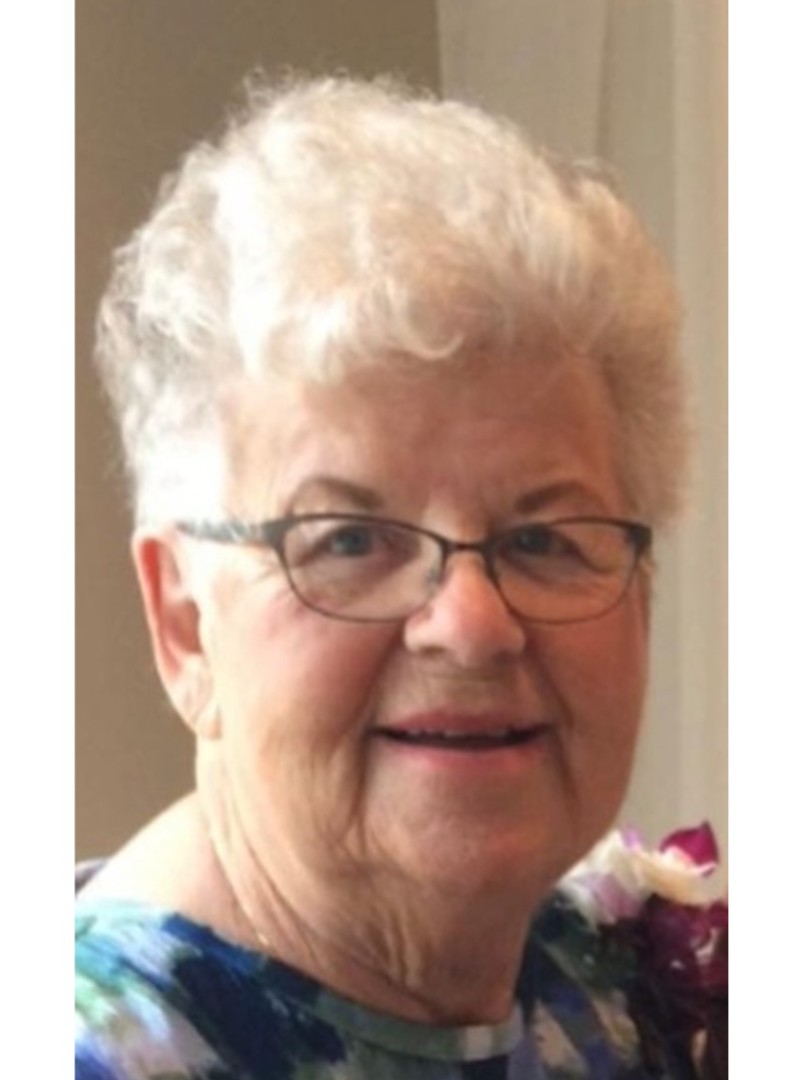