Marlene (Haas) Kolling was born on May 29, 1942, to Joseph and Eva Haas. She was the 6th of 8 children born into the family. She grew up and attended school in Lefor, ND where her family had a farm. Marlene loved reading and going to dances. She met and married the love of her life, George F. Kolling, who was from Dickinson, ND. They were married on July 12, 1961, while George was in the Air Force. George and Marlene had raised three children; George who they called, Butch, Laurie and Neil. Their eldest son, Butch was born in Rapid City, SD while George was in the Air Force; Laurie and Neil were born in Dickinson, where they resided after George got out of the service. The family moved to Glendive, MT in 1975. In 1976, Marlene started work at the Burlington Northern Credit Union and was eventually the Manager of the Credit Union until she retired in 2004. After retiring, she and George moved to Bismarck, to be closer to Laurie and her children.

Although she loved working, her focus was always on her children, grandchildren, family, and friends. Loved by all that met her, she was a kind, caring soul. Being a social bug, she loved visiting with her family and friends and could spend hours chatting over treats and refreshments. No one ever left Marlene’s house without having first been fed or without treats in hand. Marlene loved travelling and always insisted on family vacations while their kids were young as well as travelling to see her brothers and sisters who lived away from ND and her son Neil, while he was away in the Navy.

Being from a family of eight children and marrying into a family that had 16 children, Marlene had a plethora of nieces and nephews, all of which she held dear to her heart. She endeavored to make each one a set of embroidered dish towels. Marlene also had eight grandchildren and four great-grandchildren who were the joy of her life.

Mass of Christian Burial will be held 10:00 AM, Wednesday, November 16, 2022, at Corpus Christi Catholic Church, 1919 N 2nd St, Bismarck. A livestream of the service will be available on Church of Corpus Christi’s website.

Burial will be held at the North Dakota Veterans Cemetery, Mandan. 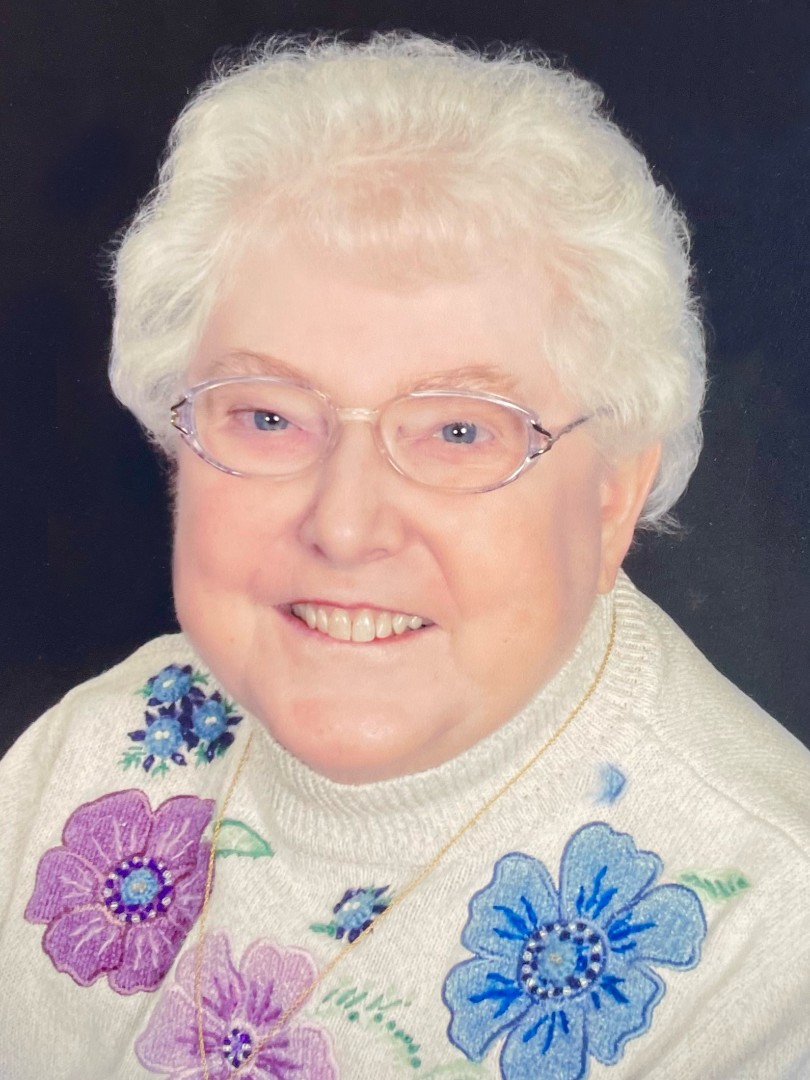