Born at Flasher, North Dakota to James F. Weekes and Dora (Colburn) Weekes in 1925, she was part of a family of ranchers and grew up a cowgirl at heart.  She graduated from Almont High School in 1943.

She attended Dickinson Normal School and taught school for 3 years. Married Robert V. Allan at Trinity Lutheran Church in Bismarck in 1947 and worked at A.W. Lucas Co. in Bismarck for 2 years.

They sold the store in 1985 but she continued to use her decorating and business skills as a landlord for her apartments in Dickinson. With the store sold, she and her husband would spend the winter in Lake Havasu City in Arizona, continuing until his death in 1990.

Mavis was a golfer and enjoyed golfing with her husband and her friends. She also loved playing bridge and belonged to several bridge clubs.

In her retirement she continued to travel, accompanying her son Tom on trips for conferences and through his work as a campus minister. She also turned her artistic skills to painting and created many wonderful works of art through the years.

In 2017, she moved into the Green Oaks Senior living center in Libertyville Illinois, closer to her grandson Trent, his wife Dana and her great grandchildren Ryder and Independence (Indy).

She is preceded in death by her parents, her husband, a son Charles Thomas (Tom), two brothers Jim and Martin, and a sister Arlene.

She is survived by her son Robert with his wife Paulette, and a grandson Trent with his wife Dana and her great-grandchildren Ryder and Independence (Indy). 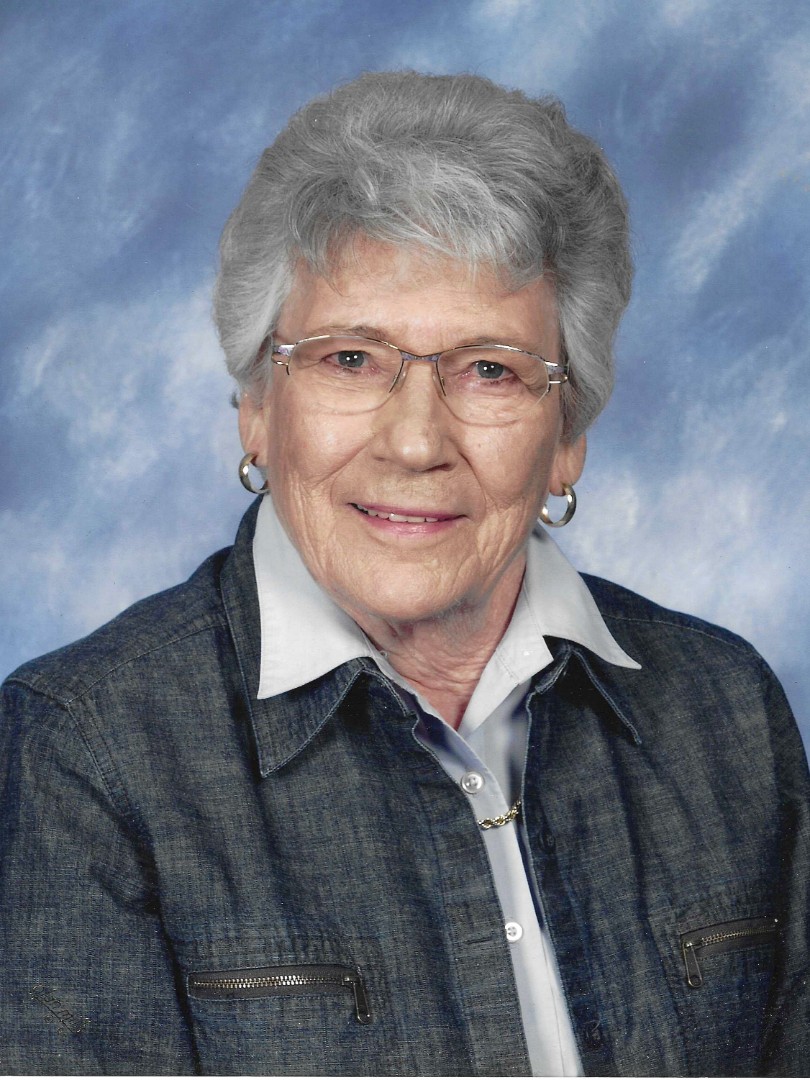