Mike was the youngest of four children born to Edwin & Frances (Woods) Cantlon on July 3, 1941 in Fargo, ND. Both parents died before he was 12 years old, and he went to live with Johnny and Oneta (Jackson) Mischel who raised him as their own. He married Geri Bleth November. 19, 1967, and they had three children: Mike Jr., Gina, and Jackie. He married Loretta Kroh on December. 22, 1978 who had three boys.

He was an electrician with Johnny’s Appliance in Richardton when he was growing up. He served in the Air Force for three years. He owned the Longhorn bar in New Salem for a time. For most of his life he was a truck driver. When he retired, he had a small repair shop in Montpelier where he lived for many years before going into the nursing home at Eventide. He loved his coffee and his newspaper.

He was preceded in death by his parents, his sister Lois Nordstrom, sister-in-law Cleo Cantlon, brother-in-law John Dunnicliff, and stepsons James and Kenneth Kroh. His brother Edwin Cantlon passed away Mar. 14, 2022.

Arrangements are in the care of Eddy Funeral Home, Jamestown. 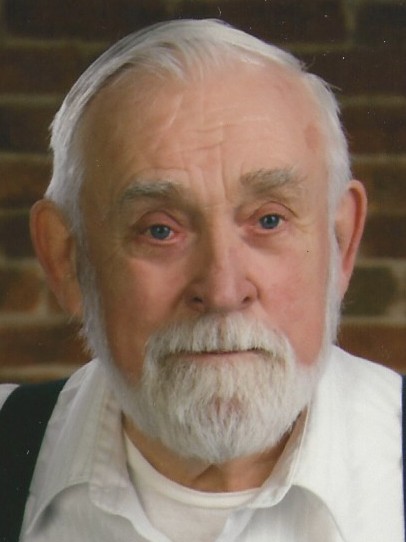