Mike Hatzenbuhler, 92, Dickinson, died Sunday, April 3, 2022 at his home surrounded by family. Mike’s Mass of Christian Burial will be at 9 a.m., Thursday, April 7, 2022 at St. Joseph’s Catholic Church, Dickinson with Fr. Keith Streifel as celebrant. Military Honors will be provided by the Dickinson American Legion Post 3 Honor Guard. Interment will take place at the North Dakota Veterans Cemetery, Mandan. Visitation will be on Wednesday from 4 p.m. to 7 p.m. at Ladbury Funeral Service, Dickinson with a rosary and vigil at 7 p.m. with Deacon Ross Reiter presiding.

Mike Hatzenbuhler was born January 20, 1930 on the family farm south of Dickinson, the son of Jacob and Theresa (Miller) Hatzenbuhler. He was raised and educated in the Frenzel School District located south of the farm.

Mike was united in marriage to Leona Decker on June 8, 1954 at St. Joseph’s Catholic Church, Dickinson. They made their home in Dickinson and raised their six children. Mike served honorably in the United States Army from 1951 to 1953, during the Korean Conflict where he received a purple heart. He worked at Dakota Maid, Decker Implement, Huskey’s Industries and the City of Dickinson.

He was belonged to the Knights of Columbus, VFW, DAV, Eagles, St. Anthony Club and the American Legion. Mike enjoyed traveling, mechanical and woodworking, bowling, helping family with farming, gardening and mowing, playing pinochle and spending time with his grandkids and great-grandkids. 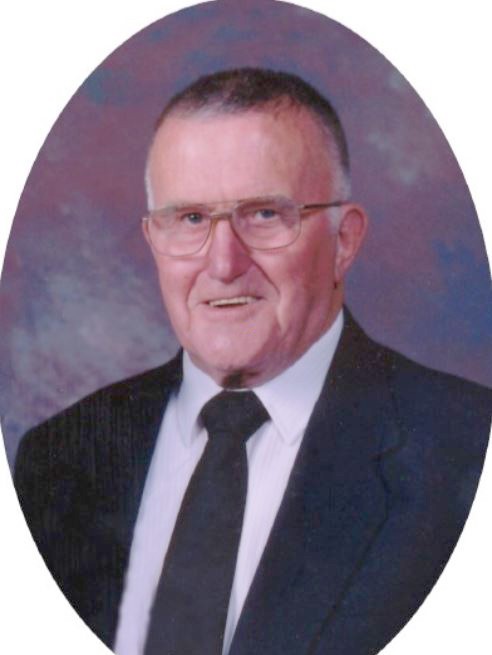