Raymond (Ray) Gartner, age 88 of Kent, WA, passed away peacefully at home on January 29, 2022, surrounded by his wife, children, and most of his grandchildren.

When presented with something that needed to be fixed, he would often say, “You know what a guy could do…”, as he came up with ideas for the repair. Growing up in North Dakota during the great depression, he could only use what he had on hand. He became a master at fixing just about anything and was always happy to help.

Ray was a skilled sheet metal worker for many years throughout Montana, Alaska, and Washington.

He will be interned at Tahoma National Cemetery in Kent, WA on March 4, at 2:30 PM. 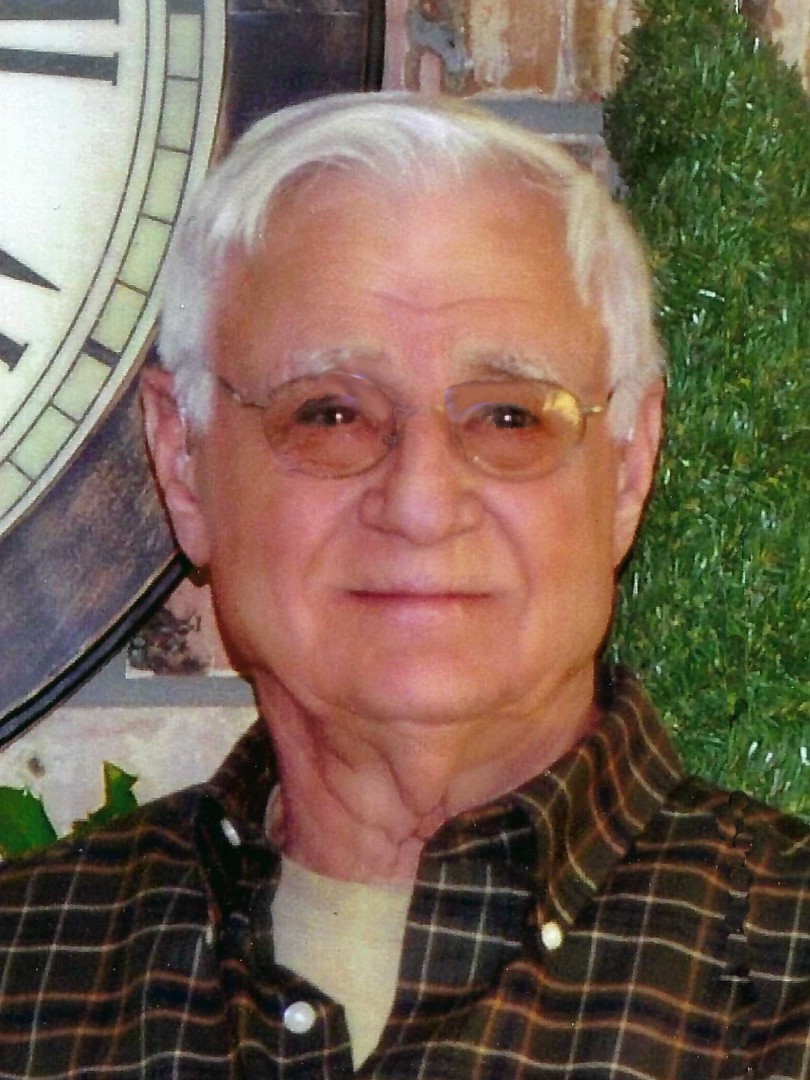