Theodore “Ted” Fred Dockter, Jr. was born June 26, 1932, at Wishek, ND to Theodore and Martha (Schultis) Dockter, Sr. Ted lived in Oregon until age ten when his family moved to Jamestown, ND. He graduated from Jamestown High School, received a BA from the University at LaMars, IA and then earned a Masters at Western Evangelical Seminary in Portland, OR. He was licensed in 1953 and ordained as a minister in 1958. On August 4, 1951, he married Alice Fuehrer at St. Paul United Methodist Church in Jamestown, ND. His ministries moved him to numerous towns in North and South Dakota. Ted retired in June 1996, but remained active in the ministry. 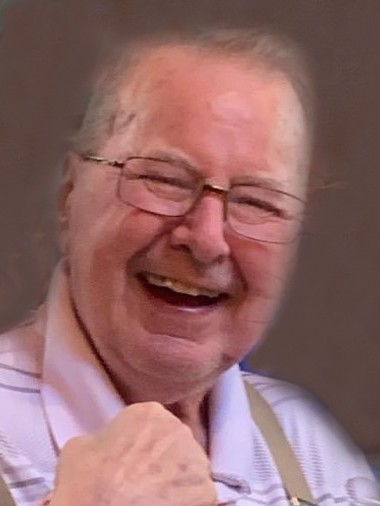