Ricky L. Binder, Roseville, GA, passed away on September 27, 2020 in Roseville. Ricky’s Celebration of Life Service will be at 1 p.m., Saturday, June 11, 2022 at Ladbury Funeral Service, Dickinson. Inurnment will take place at the Dickinson Cemetery, Dickinson.

Ricky L. Binder was born on January 1, 1956 , the son of Harold and Pearl (Specht) Binder. He was raised in Jamestown until the fourth grade at which time the family moved to Dickinson. Ricky lived in Dickinson until he enlisted in the United States Army in 1973 where he served until his discharge in 1979.

Ricky was united in marriage to Wanda Cassezza on May 28, 1982. Ricky and Wanda had two boys, Kristofer and Bradley.

In 1995, he worked at the Queen City Club where he joined the band, “Almost Persuaded” and toured with them. Ricky relocated to Roseville, GA where he lived and worked as an apartment building maintenance manager until his retirement.

Ricky loved his boys and meeting his grandchildren was the joy of his life. He was a big NASCAR fan and enjoyed going to races. He sure loved his dogs.

He was preceded in death by his parents, Harold and Pearl. 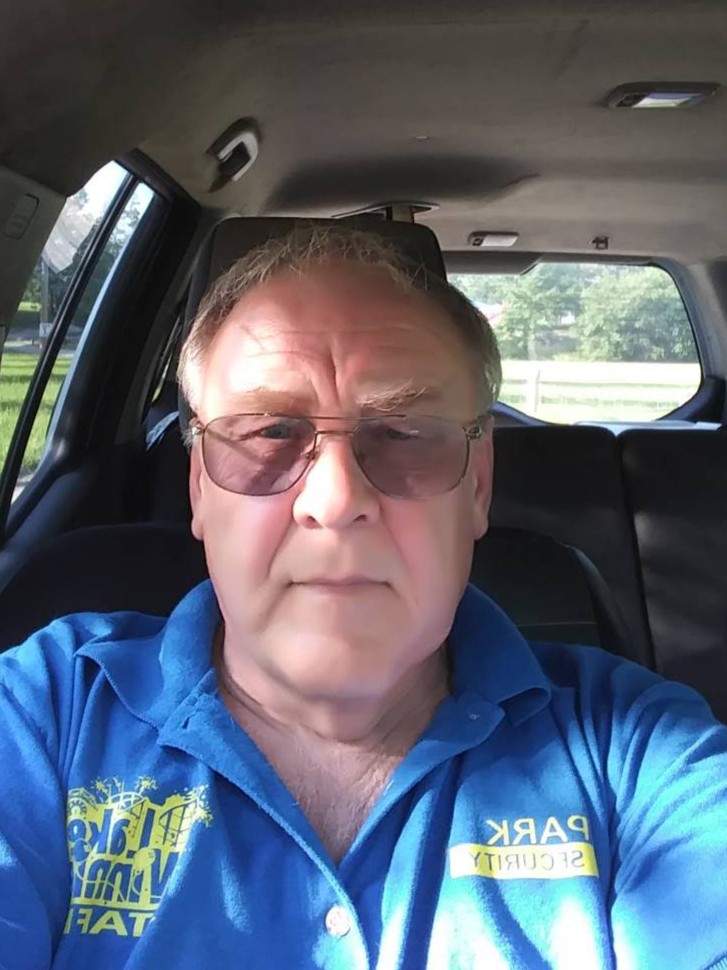