Bob was born in Union Township, SD, on September 14, 1933, to John and Arda (Mork) Dahl. He grew up and attended school in Harding County, eventually moving to Baker, MT, where he graduated from Baker High School in 1952.

Bob joined the U.S. Air Force and was stationed at Smokey Hill Air Force Base in Salina, KS. He married Doris Molstad and, while in the service, they started their family with the births of Douglas and Roberta Sue. In 1958 Bob was honorably discharged, and he and Doris moved their family to the ranch in Camp Crook, SD, where they expanded their family to include Larry and Marvin.

Bob began driving truck in Belle Fourche, SD, and later moved to Baker, MT. After many years driving for others, Bob purchased his own truck from Hayden Trucking, started Dahl Trucking, and continued his life driving down the road for more than 30 years.

After retiring, he and Doris continued to make Baker their home. His greatest love was for his family, and he so enjoyed his grandchildren and great-grandchildren.

Bob was preceded in death by his parents, John and Arda. 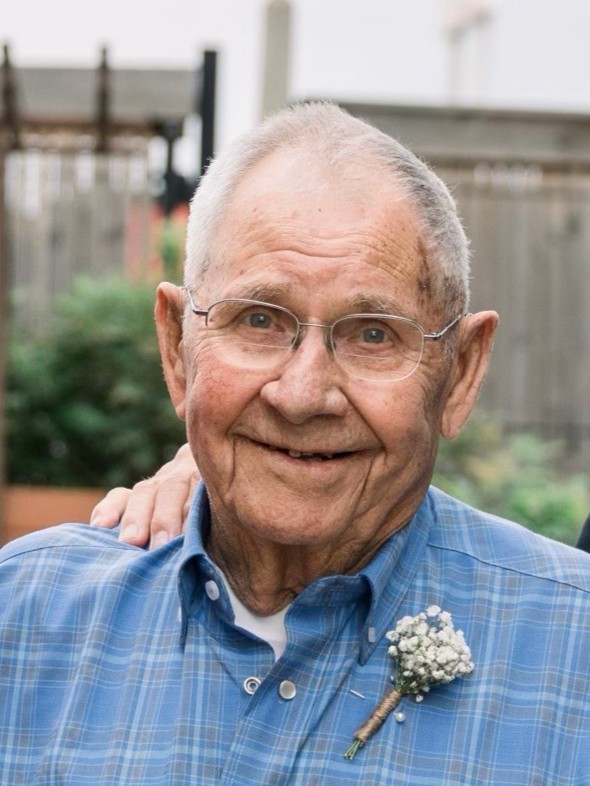