Susan Rae Tooley (Culver), age 75, passed away on Friday, September 23, 2022 at her home in Centennial, Colorado after a courageous battle with cancer. A private family celebration will be held at a later date, honoring her request of no public memorial.

Susan Culver was born June 2, 1947 in Dickinson, ND to MaryAnn and C. Ray Culver. She was the oldest of eight children and her dad’s princess. She graduated from Dickinson High School in 1965. After graduation she moved to Portland, Oregon to venture out of her hometown and explore. She then returned to Dickinson, where she attended Dickinson State College. She loved being a life guard during her summers at the north pool and Dickinson Beach (Patterson Lake). While in college she met and married, Donald Tooley in 1970. They were married until his passing in 1989. Susan and Don resided in Dickinson until 1982 when a job transfer for Susan took the family to Grand Junction, CO. After two years, they moved to the Denver, CO area, where she resided until the present.

She started working for Northwest Bell in 1966 as a telephone operator in Dickinson, ND. She evolved with the company through many name changes and promotions, retiring from Avaya in 2002 at age 55.

She was an accomplished seamstress who also loved to research, read and play pinochle. She was an avid movie watcher, loved to travel and to spend time with those she cared about. Most of all, she enjoyed hosting her family and friends in her home. Her gracious and generous personality always made one feel at home and welcomed when walking through her door. Susan also loved having her dogs by her side. Throughout the years Bud, Max, Joey, Mindy and Shy were her constant companions and always made her smile.

Susan showed continued love and compassion for her parents, caring for her father and mother throughout their final years.

Susan was known for her positive outlook on life. Her kind smile and gentle laugh always made one feel genuinely loved. Susan will be deeply missed by all who knew and loved her. A special thank you to the hospice team and family members that helped take wonderful care of Susan during her last months.

In lieu of flowers, memorial donations are preferred to the Humane Society of the South Platte Valley, Littleton, CO, or to another charity of your choice in Susan’s name and memory. 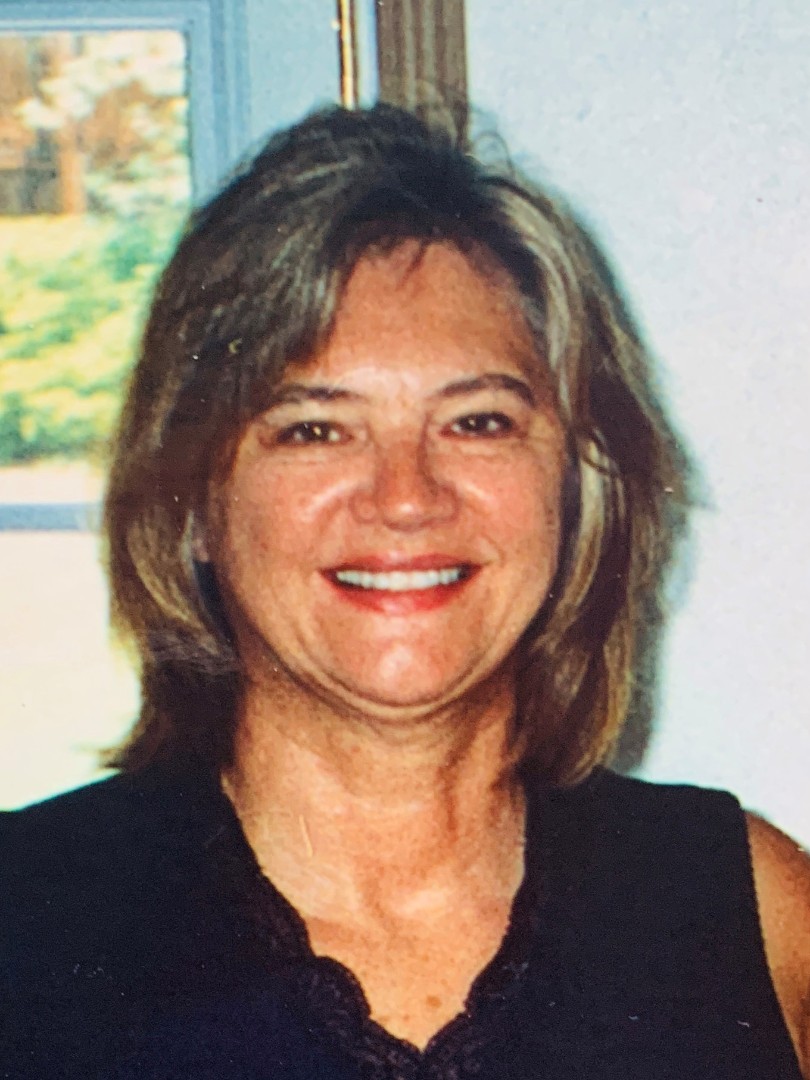