Following college, Tom was drafted into the Army and served in Korea. Tom and Jean met while they were both employed at Midwest Motor Express in Bismarck. Their first date occurred over lunch where Tom offered Jean a can of tuna and some cherries. From there their love blossomed. They were married on the Free-Throw-Line in the original Corpus Christi Church, Bismarck on September 2, 1972. Corpus Christi’s first sanctuary was also the school gym.

Tom’s career as an accountant with Super Value started in Bismarck where their daughter Kathryn was born in February of 1976. They transferred to Brooklyn Park, MN where their son Sean was born in July of 1978. They later moved back to Bismarck where Jean worked for the ND Public Employees Retirement System and Tom completed his employment with Super Value. Then it was off to Dickinson where Jean worked for Armstrong Corporation and Tom worked for Kadrmas Lee & Jackson Engineering and Planning. Their last ND residence was in Bismarck. In 2017 they decided to trade the snow shovels for golf clubs and moved to Queen Creek, Arizona to be closer to their grandchildren.

Tom remained active with the Veteran’s community, organizing charitable events and decorating the community with flags on each of the holidays. He spent most days making friends and divots on the golf course and spoiling his granddaughters. Jean enjoyed listening to live music from their patio and always had coffee, chocolates, or a glass of wine ready for friends and neighbors to stop by.

Tom is survived by his sisters Anna Welder of Fargo, Bev Welder of Moorhead, MN and Bonnie (Rick) Siewert of Sioux Falls, SD; his brothers, Dick (Judi) of Alexandria, MN and Vern (Joyce) of Bismack.

Tom and Jean were preceded in death by their parents, Jean’s sisters Carolyn and Peggy (Jack) Schwichtenberg, and Jean’s brother-in-law John Smith. 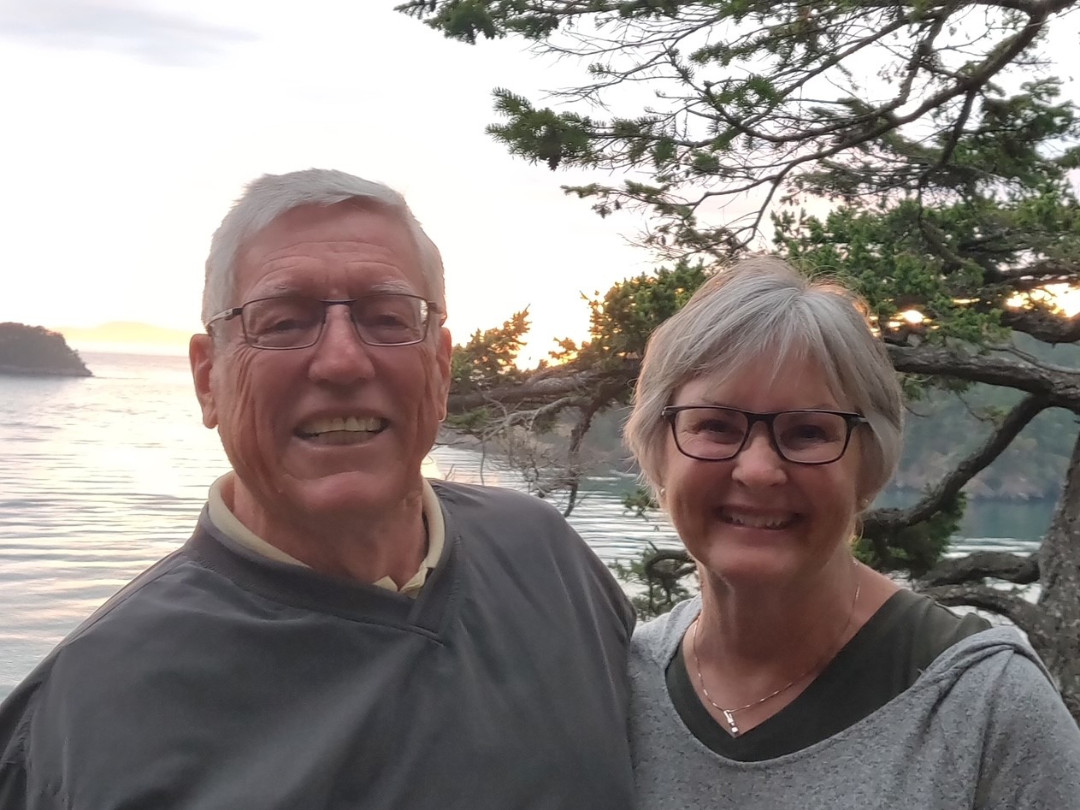