Former Bison quarterback Carson Wentz made history when the Philadelphia Eagles traded up to select him as the No. 2 overall pick in the 2016 NFL Draft. It was the highest draft selection of any player from the FCS in the history of the draft. Wentz had a superstar career at North Dakota State University, thrilling fans as a passer and rusher and leading NDSU to two FCS national championships. Counting his redshirt freshman and backup seasons, the Bismarck, ND, native won five national championships with NDSU. Read more about Carson Wentz.

Carson Wentz News
Pro
Carson Wentz says time with Philadelphia was ‘a whirlwind’ as he prepares to face Eagles
The former NDSU and current Washington Commanders QB said he's excited to play against his old team on Sunday.
·
By  Chris Franklin/Tribune News Service
Sports
McFeely: Damaged goods in more ways than one, Wentz down to last chance
·
By  Mike McFeely


Swipe/drag left or right to view the gallery.

Wentz having fun in first offseason with Commanders

Quarterback Carson Wentz put together a remarkable career at North Dakota State with dominating performances passing and running the ball. Wentz, a graduate of Bismarck Century High School, led the Bison to two FCS national championships. And, counting his redshirt freshman year, he won a total of five national championships with NDSU.

Wentz threw for 5,115 yards, 45 touchdowns, and completed 64 percent of his passes over the course of his 43-game college career. He rushed for another 1,028 yards.

NFL scouts were impressed, and the pre-draft buzz grew around Wentz. He was selected as the No. 2 overall pick by the Philadelphia Eagles in the 2016 NFL draft. That's the highest any FCS player has ever been selected. The Eagles traded several draft picks to move from No. 8 to No. 2 and get in position to draft Wentz.

Wentz started all 16 games for the Eagles his rookie year, completing 62.4 percent of his passes for 3,783 yards and 16 touchdowns (14 interceptions).

Wentz started his second season very strong, and there was talk that he might be named the league MVP. But Wentz suffered a knee injury late in the year and was on the sidelines for the rest of the season, as the Eagles won the Super Bowl with Nick Foles under center. Wentz played for the Eagles from 2016-2020, spent 2021 with the Indianapolis Colts and was traded to the Washington Commanders ahead of the 2022 season.

Wentz has thrown for over 20,000 yards in his first six seasons in the NFL, completing 62.6 percent of his passes and throwing 140 touchdowns. 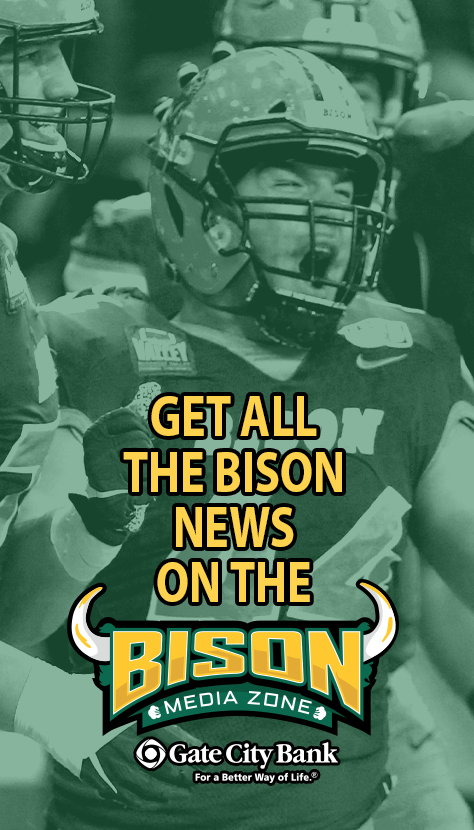